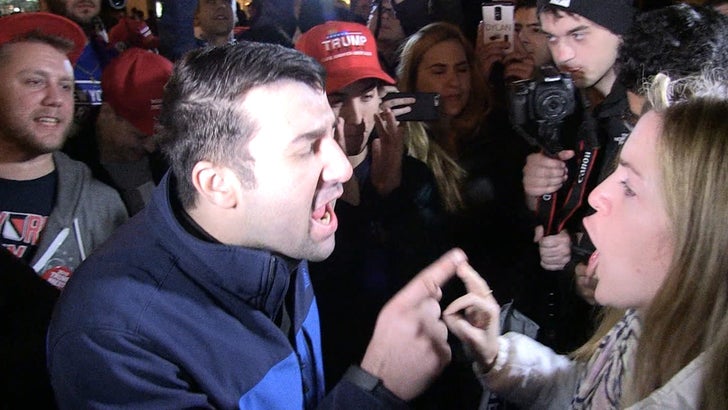 A group of Donald Trump supporters ganged up on a Hillary Clinton fan ... and it got ugly.

The intense confrontation went down outside Trump Tower in NYC about an hour before the election was officially called in The Donald's favor. Check out the vid ... the Hillary supporter was drowned out by a bunch of bros before cops finally stepped in. 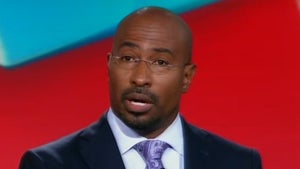 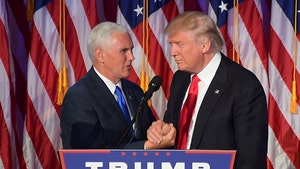