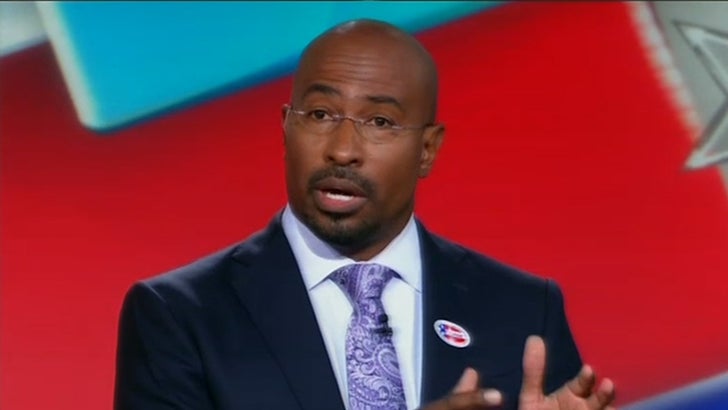 Jones has been leading the battle cry on CNN -- which was doggedly against Trump from the get-go and wasn't afraid to show it.

Jones worries how parents would explain the Trump victory to their kids. 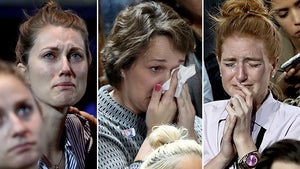 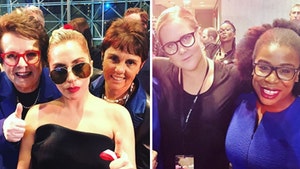