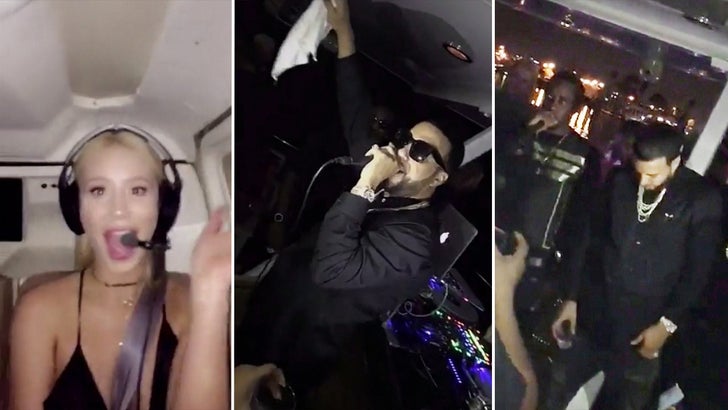 French Montana got cake for his birthday, even before his party, when his gf, Iggy Azalea, invited him to climb on board ... a helicopter.

French celebrated his 32nd with the chopper ride to a waiting yacht in Marina Del Rey ... which he had no idea was filled with about 60 of his closest friends. Diddy, Drake, Cassie and Amber Rose were there for the surprise.

The bash was a little Kardashian-esque -- it included an offshore fireworks show, much like the one Khloe threw for James Harden's bday. French and co. won't have the same problems though ... we're told they secured Coast Guard permission and the shells were launched in international waters.

Plus, we're guessing French would say he had better cake. 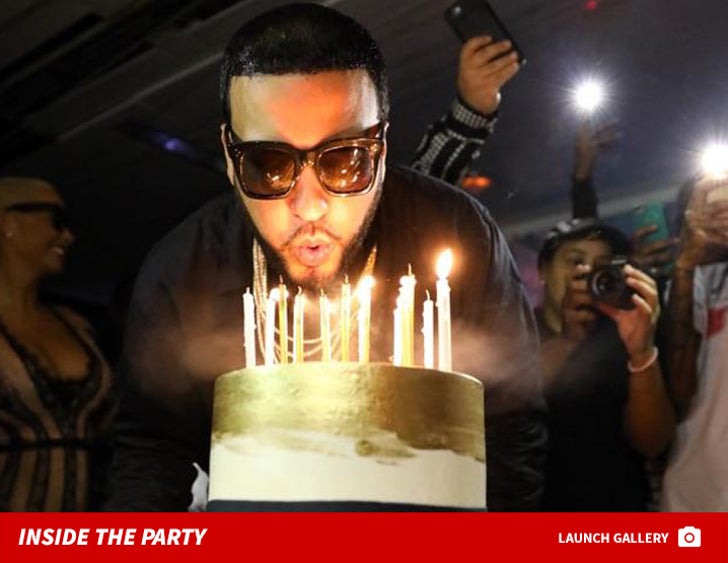 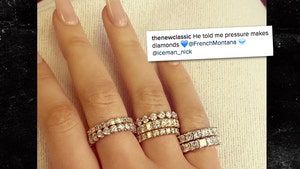 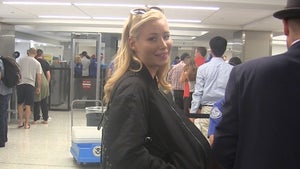