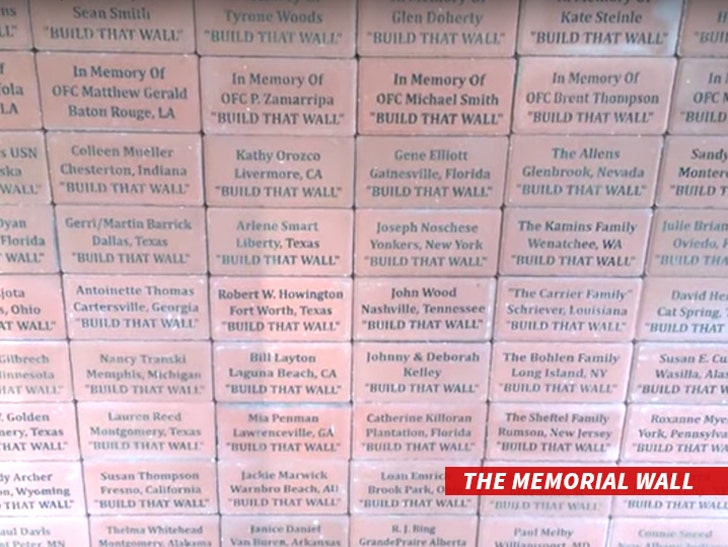 ﻿If Donald Trump ever gets his border wall built, there could be a commemorative one right next to it with the names of the President-elect's biggest supporters etched into it.

Bikers 4 Trump tells TMZ they've been plugging away for a couple months on a brick border wall of their own, which they plan to move to the Mexican border should Trump ever get the real deal constructed.

We're told they already have 200 bricks stacked in Atlanta next to State Hwy 49, and they feature names like Antonio Sabato Jr. and Joe Bonsall ﻿of The Oak Ridge Boys. Bricks have also been purchased in Scott Baio, Ted Cruz and Ted Nugent's names -- although none made their own donation. 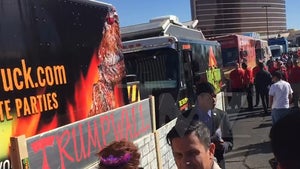