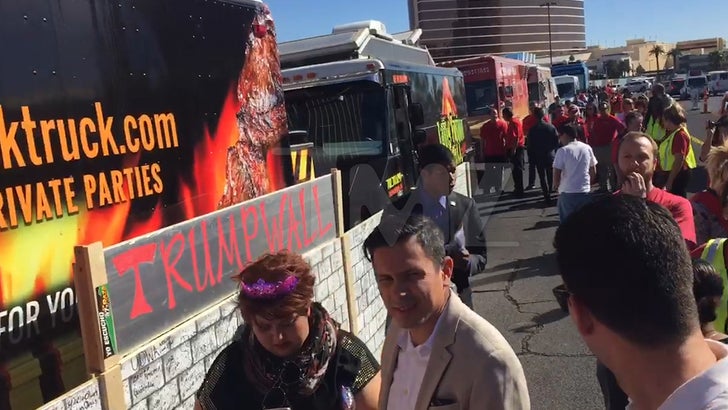 Donald Trump got a taste of his proposed US-Mexico border wall Wednesday morning when food trucks lined up outside his Las Vegas hotel ... but it wasn't just tacos being served.

The trucks built a wall outside Trump International Hotel just off the strip and offered free grub to hundreds of protesters.

There was quite a selection, including several different Asian fusion trucks and even a showing from the French via the French Food Therapy truck.

The Culinary Union Local 226, an LV food union, organized and got permits. For those that weren't hungry, there was another mini wall to sign.

For the most part, it looked peaceful ... Jesse Jackson even made an appearance and let us know his protest grub of choice. 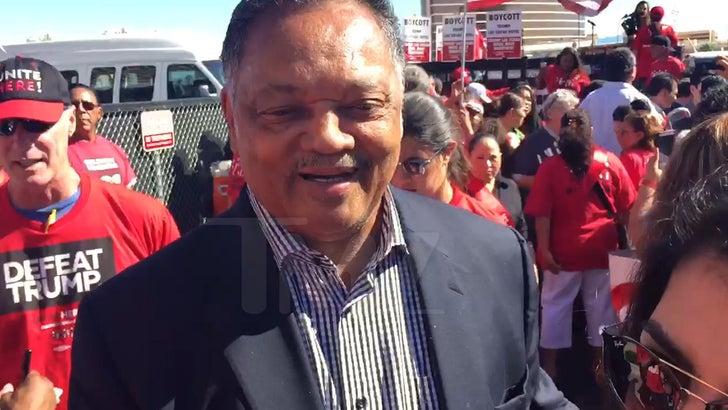 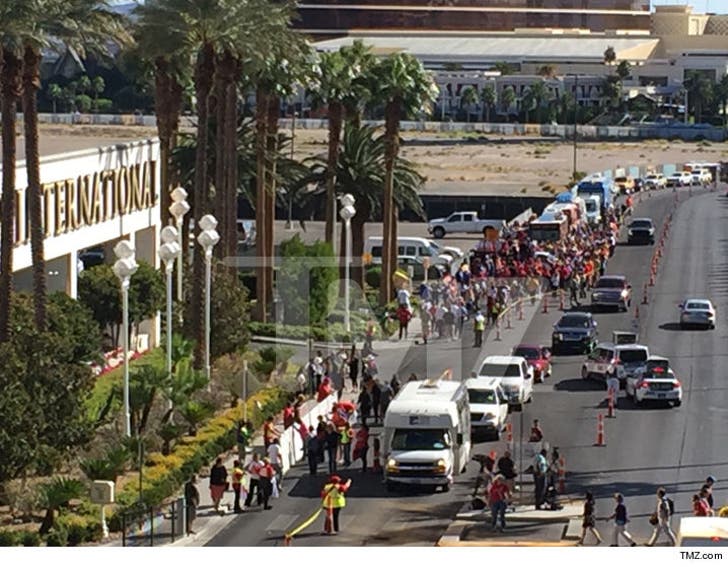 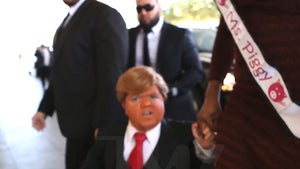 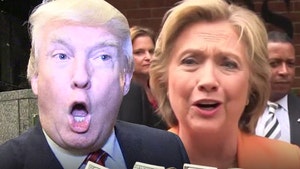