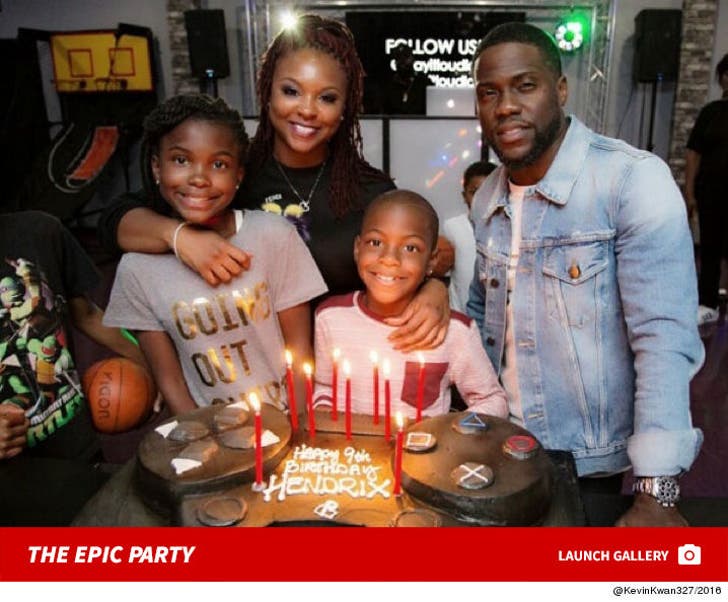 Kevin Hart dropped the mic and picked up a game controller to ring in his little man's birthday.

Kevin and his ex-wife, Torrei, celebrated their son Hendrix's 9th birthday with a video game blowout at Play It Loud in Woodland Hills, CA. We say blowout 'cause the kid had more than 100 guests!

Hendrix and his crew gamed on Xbox, PS4 and Nintendo Wii consoles. Plus, he got a sweet virtual reality birthday card -- and the biggest surprise was Hendrix's favorite YouTube star, Cory Kenshin, showing up.

By the end of it all, Kev's kid was speechless and motionless ... in epic fashion. 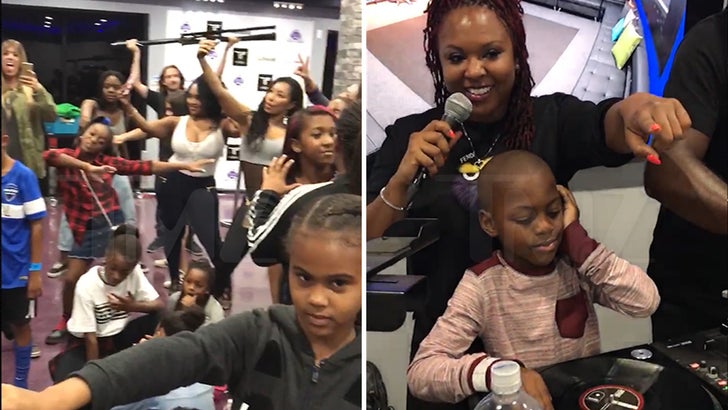 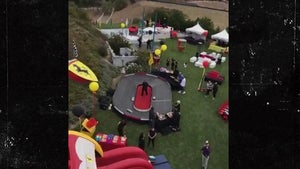 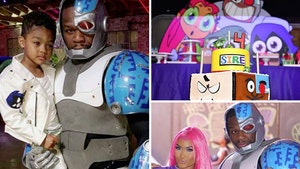