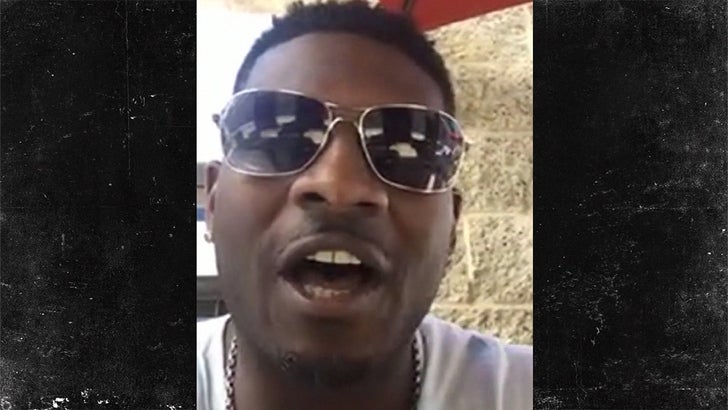 Two sensational rookies ... but only one can be NFL Rookie of the Year -- and according to LaDainian Tomlinson, it's Ezekiel Elliott all the way.

We spoke with the NFL legend about the insane season both Zeke and Dak Prescott are having -- and while Tomlinson is extremely impressed with both guys ... he makes the case for EE.

He also thinks Elliott has a real shot at 2,000 yards this season (no pressure!) ... and gives MAJOR props to the Cowboys offensive line.