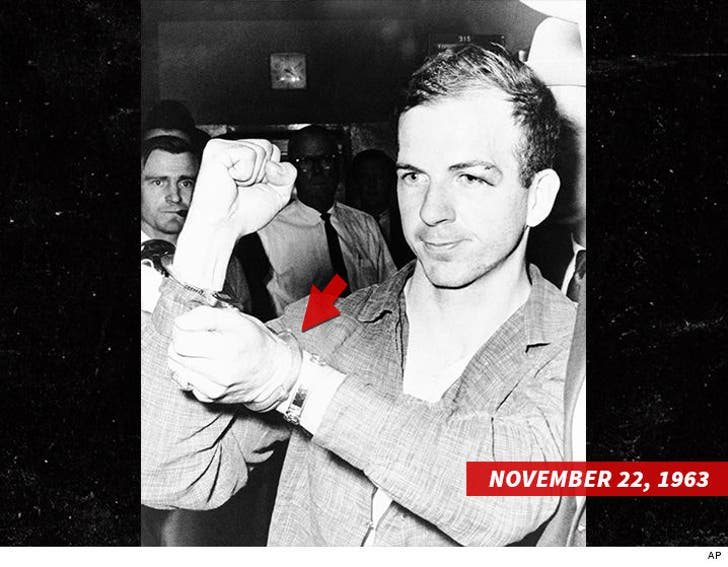 The handcuffs used to arrest Lee Harvey Oswald in Dallas can now be on your own wrists -- or you could buy a decent home in Dallas.

The cuffs that were slapped onto Oswald a little more than an hour after President Kennedy was assassinated are up for grabs, but they ain't a bargain. We're told they should fetch more than $250k!

Goldin Auctions -- who's selling the notorious steel bracelets and other JFK memorabilia -- say the cuffs are hitting the auction block for the first time after remaining in the possession of Oswald's arresting officer, Ray Hawkins, for all these years.

Important to note these are not the cuffs Oswald had on when Jack Ruby shot and killed him. Still, historic hardware, for sure. 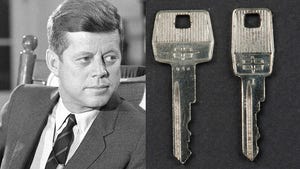 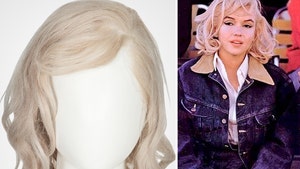