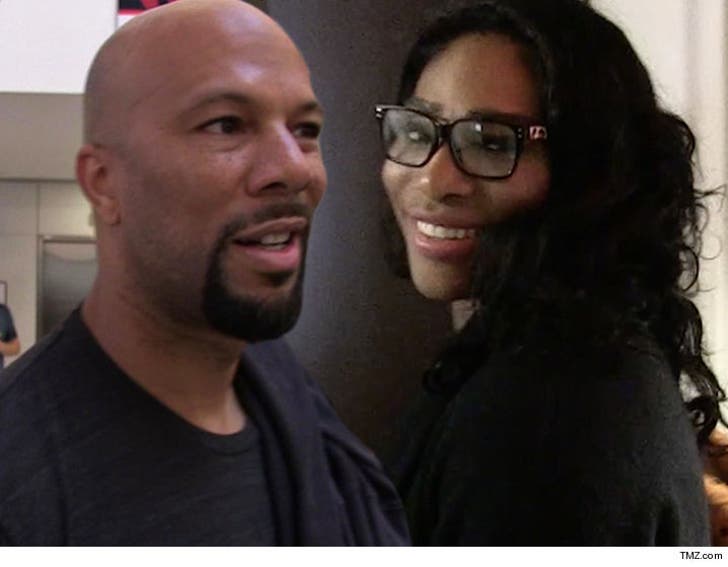 Serena Williams and Common raised eyebrows by spending a lil time together at a small private event Friday night ... sparking speculation they might be dating again.

An eyewitness tells us Serena and the rapper/actor were in a back room chatting before she spoke to the audience at the grand opening of the Yetunde Price Resource Center -- for people affected by violence.

We're told the exes were careful to avoid taking pics together, but individually each got a photo with Compton's mayor, Aja Brown. They left in separate cars after the event.

Venus Williams was also there -- the sisters launched the center because their older sister was shot and killed.

Serena split with Common in 2010 after at least a year-long relationship. A source close to them tells us they're still just friends. The witness insists they seemed like more than buddies. 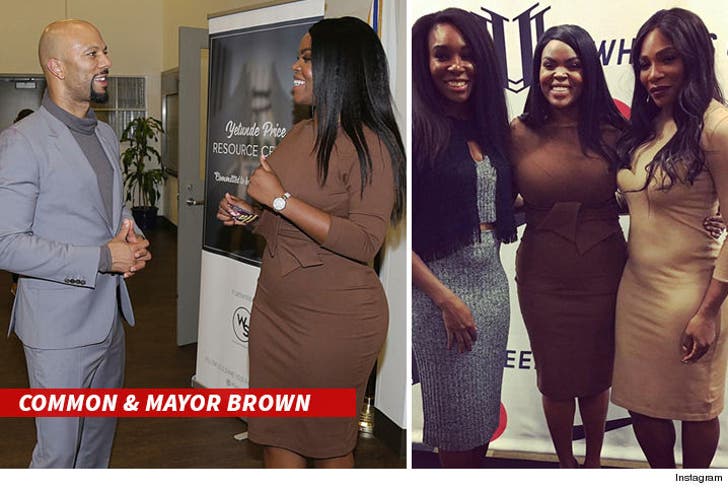 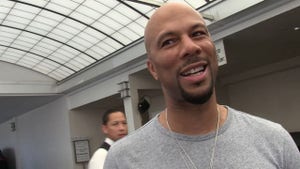 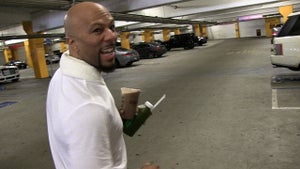