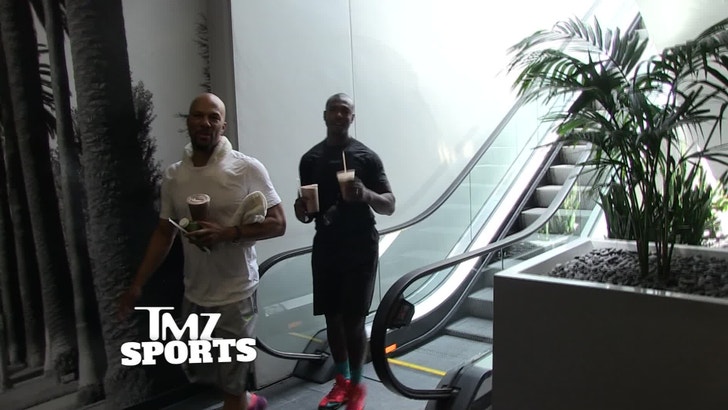 They may not be together anymore, but Common still has Serena Williams' back ... and front ... saying criticism of her body is INSANE -- 'cause she has a physique that people pay a LOT of money for!!!

Williams' body has been the focus of a TON of news reports lately -- especially after "Harry Potter" creator J.K. Rowling ripped an Internet troll for comparing Serena to a man.

But when Common was leaving the gym in L.A. yesterday, he called the criticism "crazy" - saying, "That's a GIFT God gave her ... people pay for them bodies."

"Everybody born with gifts," Common added ... "some people are born with voices. She was born with that body and that talent." 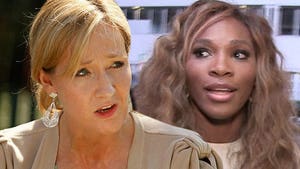 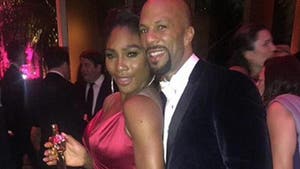 Serena Williams & Common -- BACK TOGETHER?? ... Exes Hang at Post-Oscar Bash