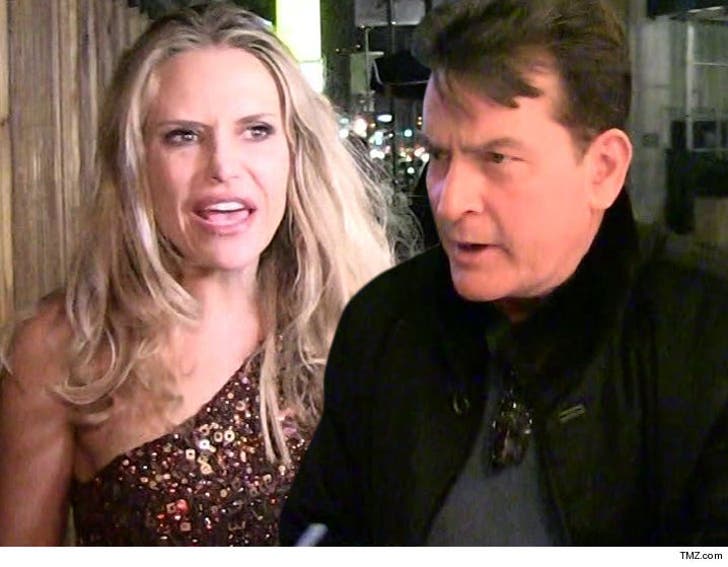 Police are searching for 2 of Charlie Sheen's kids after his ex-wife, Brooke Mueller, wandered into a Salt Lake City bar with them Tuesday night looking disheveled.

Sources close to the situation tell us Brooke's bizarre behavior started last night when she popped up barefoot in the bar ... with her 7-year-old twins, Bob and Max, and tried to bum a cigarette.

Witnesses say there was a nanny with them and Brooke got into an altercation with her. We're told someone called police because of the fight and the fact Brooke had 2 kids in a bar. We're told Brooke bolted before they arrived -- and then started popping up at several hotels in the area, trying to get a room.

It appears Brooke told someone in the bar she was Sheen's ex and even gave them his phone number -- because we're told cops placed a call to Charlie to tell him about the situation.

As of Wednesday morning ... law enforcement sources tell TMZ they're still investigating. Salt Lake City PD got a call about Brooke and the kids around 6:30 AM, but they have not located them.

We spoke to Charlie and he says, "I'm just trying to get my kids home safe. I have no other details that relate to the ongoing event."

Brooke moved to Utah earlier this year for rehab, and continued living there to get outpatient treatment. 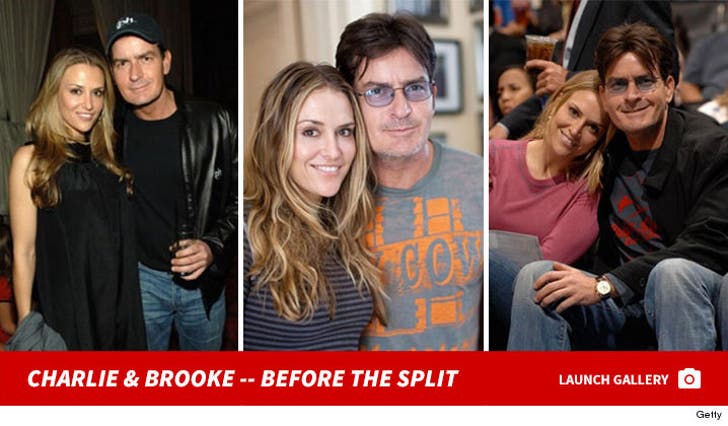 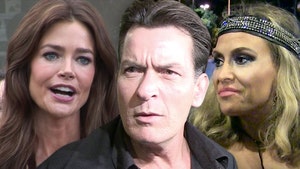