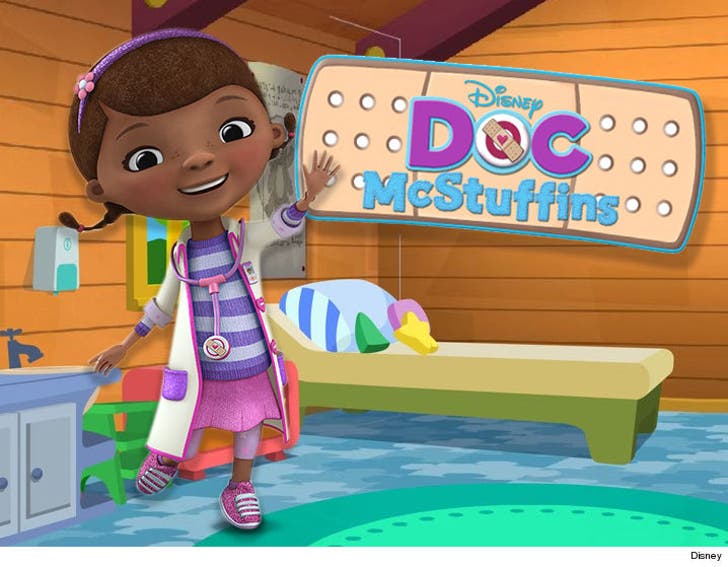 "Doc McStuffins" is here to stay for a few more years ... so all the parents and kids worrying about the show getting cut can take a deep sigh of relief.

You'll remember back in June, Disney posted its renewal list and the popular show was missing ... so parents took to the web for a good old fashioned freak-out. However, we've learned season 5 has officially gotten the green light from network honchos.

The show features an African-American main character and has become a huge hit.

We're told season 5 won't officially hit the tube until 2018 ... so parents, get ready for some reruns until then. 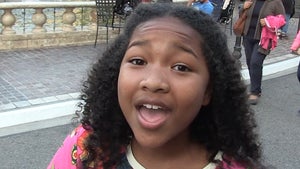 Doc McStuffins Actress -- Pro National Anthem ... I Want to Sing It for the Lakers (VIDEO) 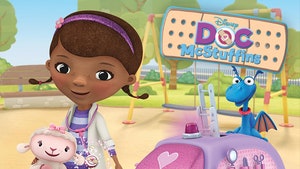