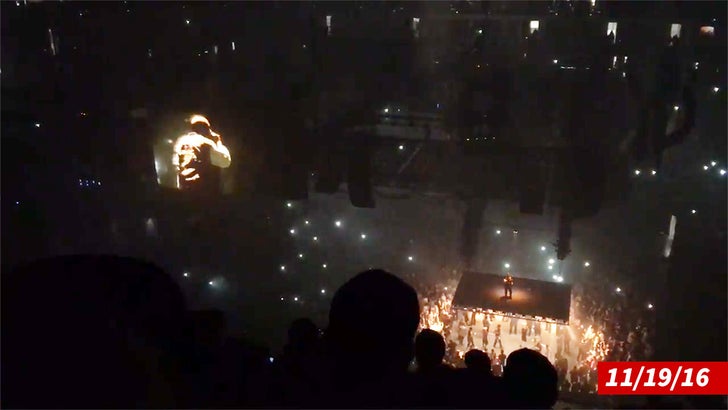 Kanye West went after the woman he fiercely defended just a few years ago ... none other than Beyonce.

Yeezy went ham on Bey Saturday night at his concert in Sacramento, indignant because Beyonce said she would only perform at the 2016 VMAs if she won the night's top honor, Video of the Year for "Formation." She competed and won against Kanye and Drake.

It's ironic ... he was skewered in 2009 for interrupting Taylor Swift's acceptance speech for Best Female Video over Beyonce.

And Kanye had harsh words for Bey's hubby, Jay Z, for not respecting him enough to return a call.

And get this ... at the end Kanye embraces Kid Cudi, who had famous beef with Yeezy. 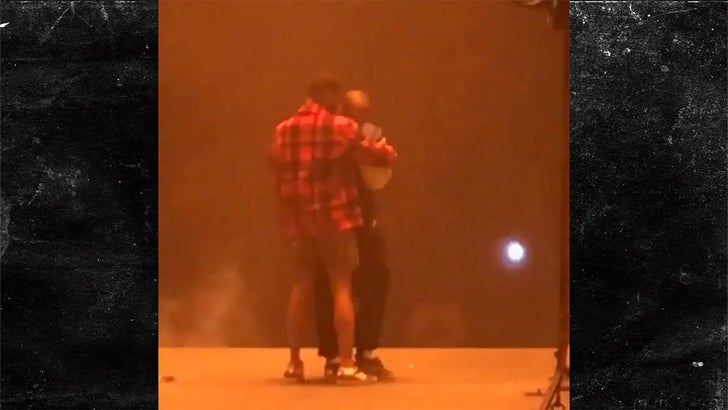 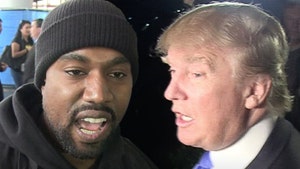 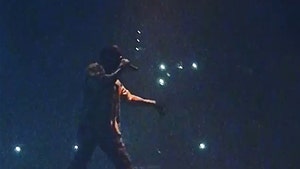