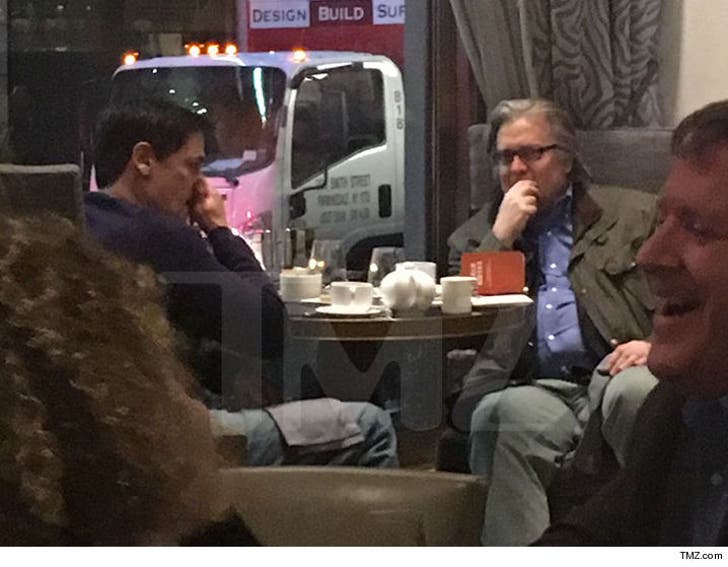 Mark Cuban looks to be cozying up to Donald Trump again, or at least the President-elect's lightning rod of a chief strategist.

The Dallas Mavericks owner and "Shark Tank" star met with Stephen Bannon Tuesday afternoon at the King Cole Bar in NYC's St. Regis. They've done business deals together in the past, but this had to be about politics.

Cuban became a vocal opponent of Trump, but early in the campaign season he supported the idea of the political outsider and biz tycoon running for office.

Trump's taking heat over Bannon's alignment with the "alt-right" movement, but Cuban praised him last month, saying he thought Bannon was smarter than Trump and was playing him like a puppet.

So, olive branch or possible appointment for Mark? Stay tuned. 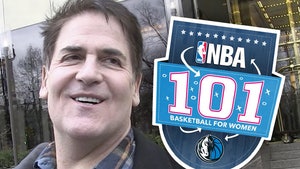 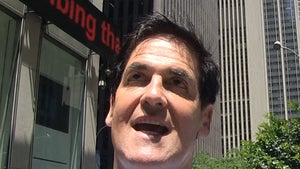