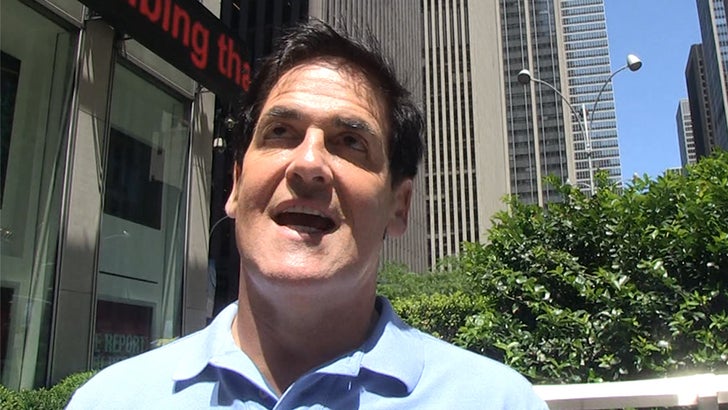 Mark Cuban might've just gotten his northern California privileges revoked for good ... 'cause the Mavs boss just publicly proclaimed he's throwing his support behind the Cavs in the NBA finals.

We got Cuban out in NYC and asked the NBA expert -- should be an expert, he owns a team -- who he was rooting for in the NBA finals.

If you're expecting a PC "I just want to see good games" answer, you obviously don't know Cuban ... he kept it all the way real ... saying he has more friendships on the Cavs then he does on Golden State.

FYI -- LeBron is a free agent this summer ... we see what you're doing Mark. 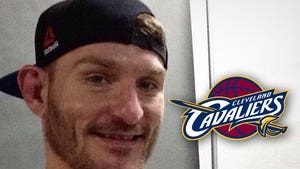 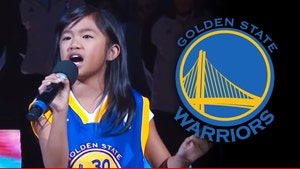