Daniel Baldwin's stance on Hillary Clinton supporting the election recount -- or ever attempting to run for president again -- is very clear ... PLEASE STOP!

We got the Baldwin bro at LAX and just like Alec, Billy and Stephen ... he's extremely opinionated about Donald Trump's victory -- but he's definitely not on Alec's side of the street.

As for all the pissed off protesters -- Daniel says the people have spoken. He does have a suggestion for 'em though. 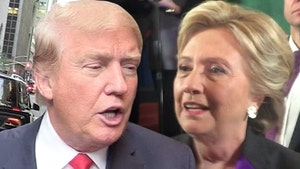 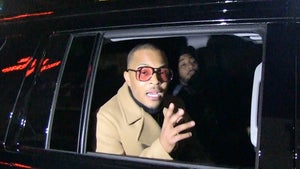