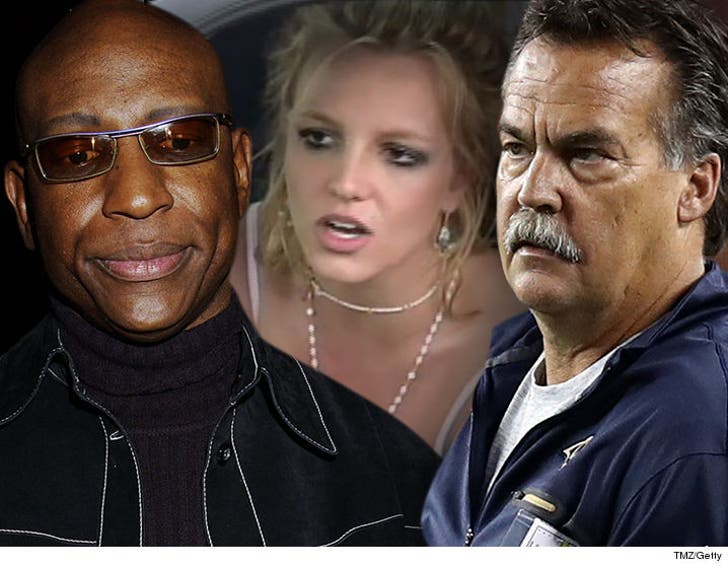 Eric Dickerson says he will NEVER go to another Rams game as long as Jeff Fisher is the coach ... and part of it has to do with Britney Spears.

The Rams legend finally revealed it was Fisher who called him up and told him the team doesn't want him on the sidelines at games ... over public criticisms Eric has made about the team.

So, what does Britney Spears have to do with it?

Fisher apparently tried to tell E.D. he wanted more positivity from sideline VIPs -- like Eddie George and Britney Spears, who was on the sidelines at Rams practice earlier this month. 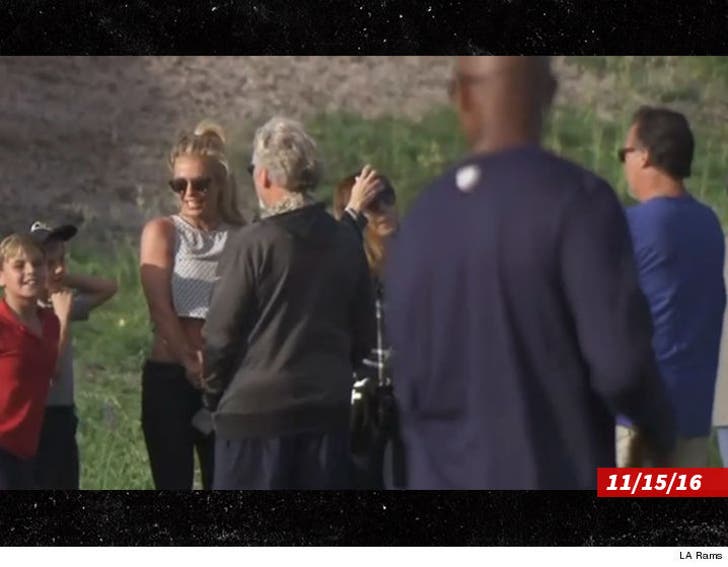 "I'm thinking in my mind, I don't give a DANG dang about Britney Spears," Dickerson said on the Jason Smith Show on Fox Sports Radio.

"Britney Spears don't know anything about football! She can't run a 47 gap."

Rams management says the whole thing is a giant "misunderstanding."

No word on when Britney will make her return to the Rams sidelines. 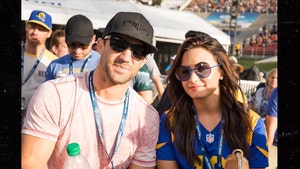 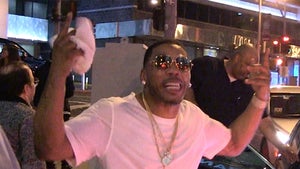