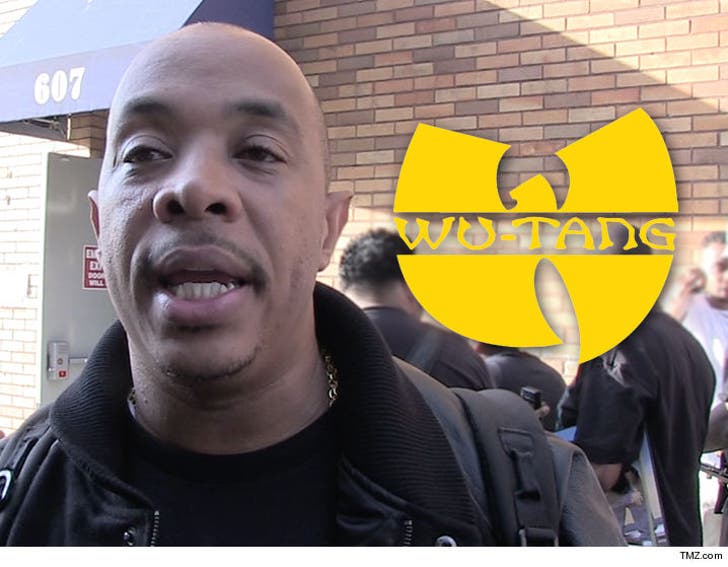 OG Wu-Tang Clan member U-God wants his group to know HE ain't nothing to f*** with in court -- he says the Wu's been screwing him out of revenue for years, so now he's gotta sue.

In the docs filed in NYC, U-God says he's contributed to about 170 tracks for the group since its inception in 1993 ... but says he hasn't been getting his share of royalties off 12 Wu-Tang albums, for at least the last 6 years.

U also says his Wu contract requires him to get 2 annual payments for his share of merchandising dough, but says he's been cut off from that too. In the docs, obtained by TMZ, it's clear he has particular beef with RZA and his brother, Mitchell Diggs -- claiming they're abusing their power as Wu founders, and pulling strings to leave him out in the cold. 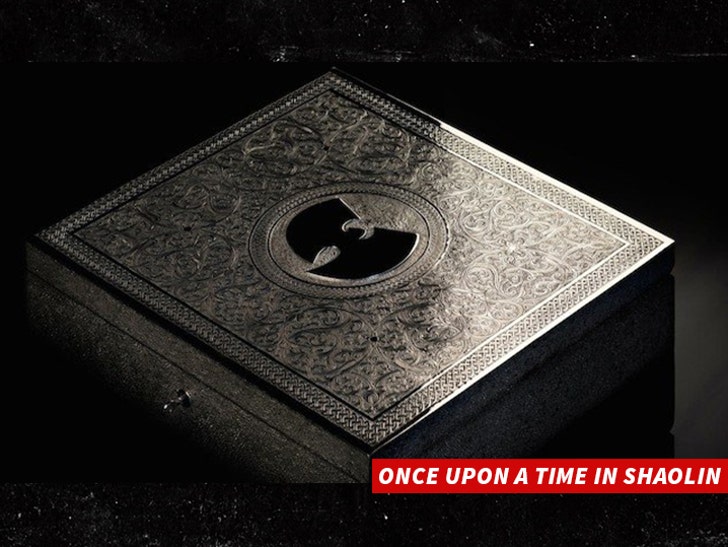 As for Wu-Tang's top secret double album, "Once Upon a Time in Shaolin" -- which Martin Shkreli bought for $2 million -- U-God says he's yet to see a dime from that record-setting sale.

He's asking for a complete accounting of Wu-Tang's various revenue streams, and says he's owed at least $2.5 million for numerous breaches of contract.

Sounds to us like U-God needs a meeting with Wu-Tang Financial ...