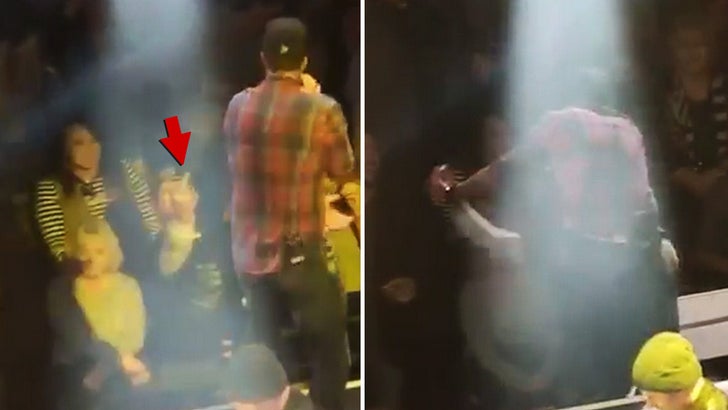 11:55 AM PT -- Luke's people have responded ... they tell us a man in the front row was making crude hand gestures toward Luke during his show, which was insulting to him and all the families in the area. Concert security saw the man's actions and escorted him out.

Luke Bryan was razzed, hazed and taunted until he snapped and lashing out at a fan during a Nashville concert.

Luke was performing Wednesday night when several fans took aim -- one waved a sign that read, "We can see your camel toe" ... referring to the tight jeans Luke famously wears.

Another fan in the front gave Luke the finger, and that's all she wrote. He walked down, and with his fist wrapped around the mic, smacked the guy in the side of the head. 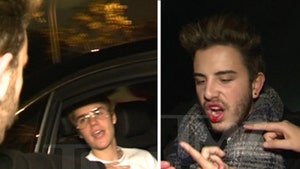 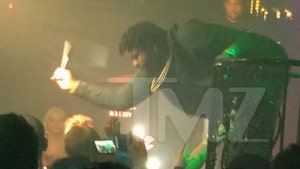