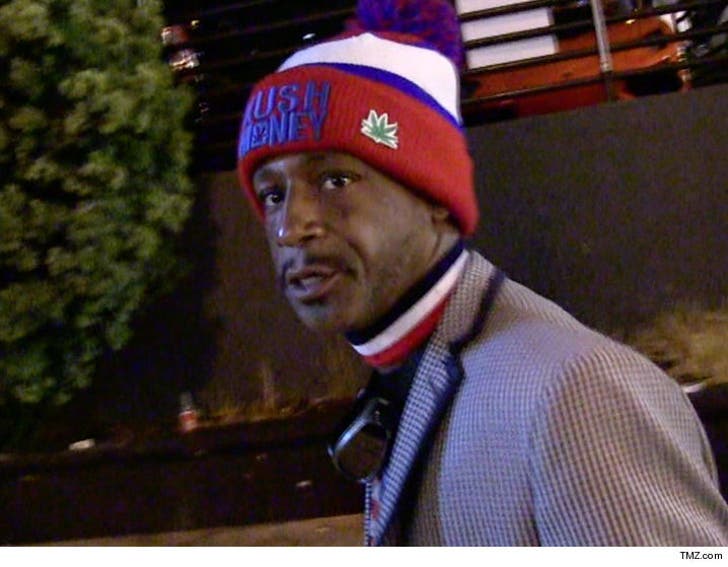 Katt Williams avoided jail time in a gun and drug case that started with an alleged baseball bat beatdown ... getting years of probation instead.

Katt pled no contest Thursday in Hall County, GA to assault and battery charges from this past March, which landed him 5 years of probation instead of time behind bars.

As we reported ... Katt was busted with guns and drugs at his home earlier this year after a bodyguard claimed Katt had him beat with a bat for refusing to "engage in criminal activity." When cops searched his house, they found weed and several firearms.

His probation has a lot of strict conditions. On top of paying thousands of dollars in fines, he has to submit to treatment and evaluations for anger management, substance abuse and impulse control. He's also gotta stay away from the bodyguard.

Not only all that, but Katt must surrender all the guns cops found, plus the almost $16,000 they seized. 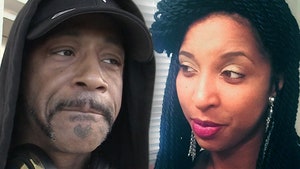 Katt Williams Sued by Tour Partner ... You Beat Me Down and Kidnapped Me