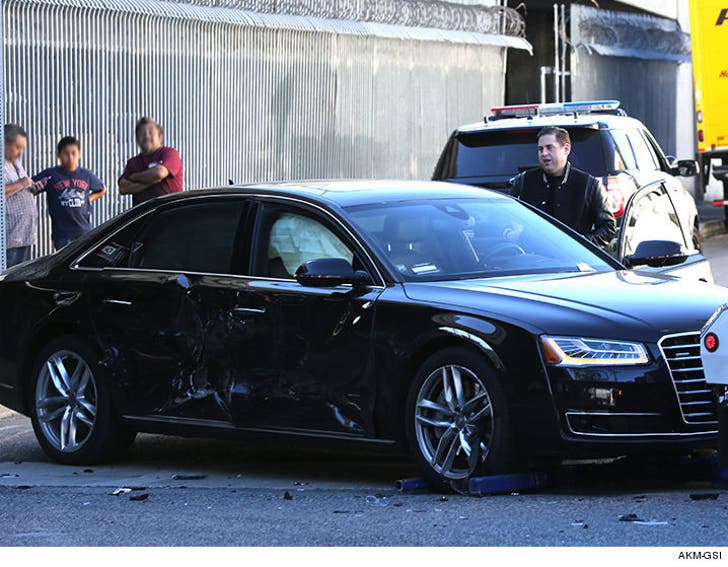 Jonah Hill walked away seemingly unscathed from a pretty serious wreck in downtown L.A. ... but his whip's gonna need some work.

The actor was traveling with a buddy Saturday when the Audi he was in connected with another sedan. We're told at this point it's unclear what caused the wreck, but both vehicles were towed away.

Lucky for Hill -- an Uber was just a call away -- and he left the scene without any medical attention. 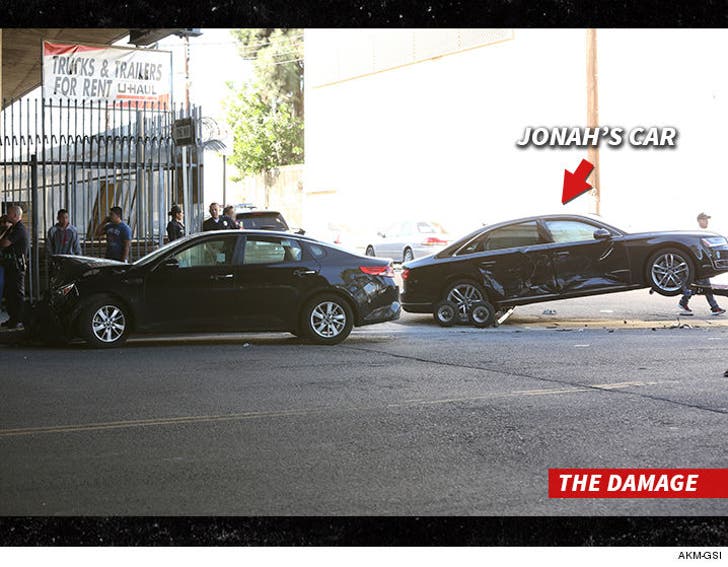 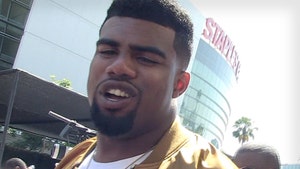 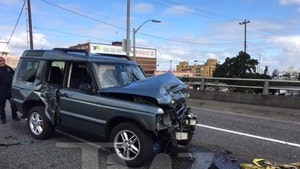