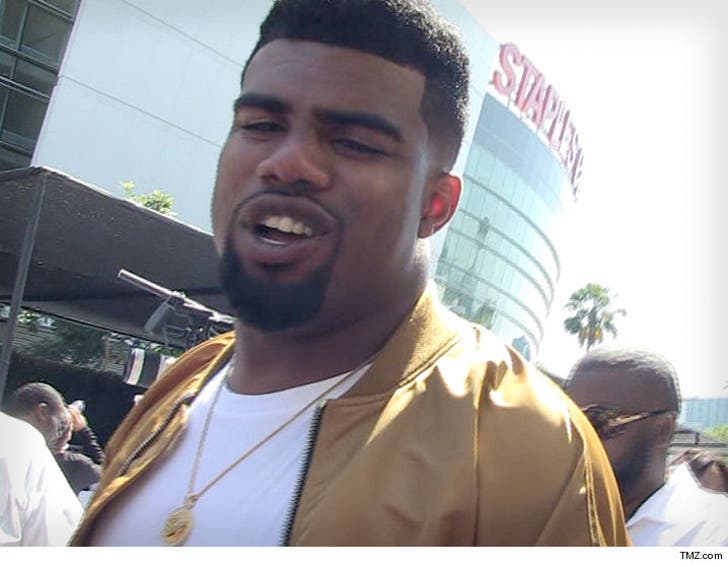 More good news for Ezekiel Elliott -- all of the criminal charges from his December car crash case in Ohio have been dismissed ... TMZ Sports has learned.

As we previously reported, Elliott got into a 2-car wreck on Dec. 27th -- before Ohio State played in the Fiesta Bowl. Elliott claimed he hydroplaned after hitting a puddle. A person in the other car suffered minor injuries.

When cops arrived to the scene, the running back was cited for driving under a suspended license, no operator's license and failure to control his vehicle. He faced possible jail time.

Now, we've learned ... the court has meted out punishment for the Dallas Cowboys star -- and instead of doing time, Elliott was ordered to pay $184 in fines and in exchange all charges would be dismissed.

Dude's rich -- so he paid. And now he can turn the page and get back to focusing on playing the Eagles this weekend. 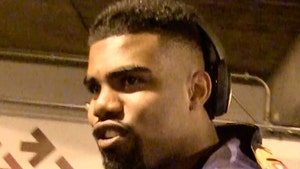 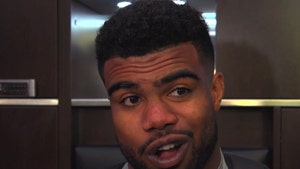 Ezekiel Elliott -- Weed Shop Was 'Bad Decision' ... I Was Curious