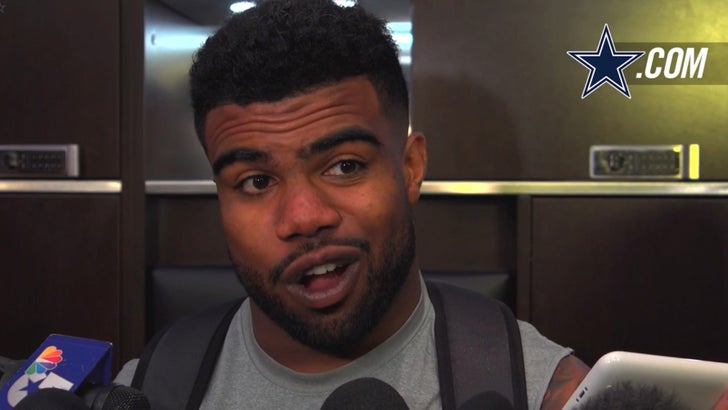 Ezekiel Elliott says he didn't think he was doing anything wrong by visiting a recreational weed shop in Seattle before the Seahawks game last week ... but says it was ultimately a "bad decision."

TMZ Sports broke the story ... the 21-year-old rookie running back hit up Herban Legends -- which LEGALLY sells weed for recreational purposes to people 21 and older.

"It was a bad decision," Elliott said (via Clarence Hill of the Star-Telegram) ... "Just seen it walking around. Was curious."

"I didn't really think about it before I went in, what the repercussions could have been. It wasn't like I was trying to hide it or anything."

"I took pictures with people. It wasn't like I was up to no good." 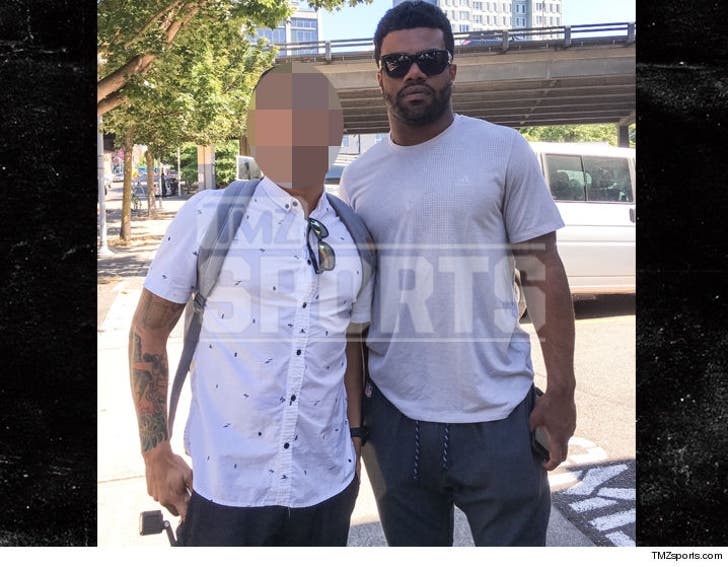 As we reported, Elliott did not purchase anything or smoke anything while inside the shop.

"You definitely got to think of the perception of things before you actually do certain things ... It may not seem like it's a big deal to you yourself but there is a bigger picture." 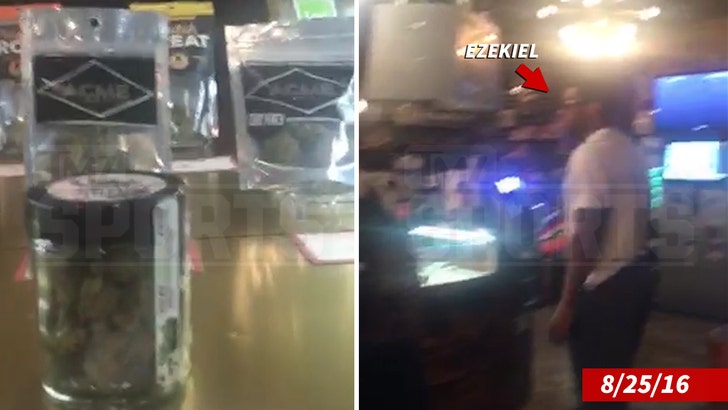 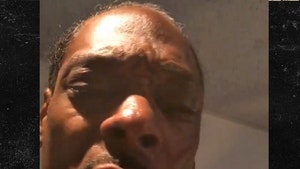 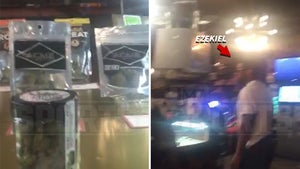