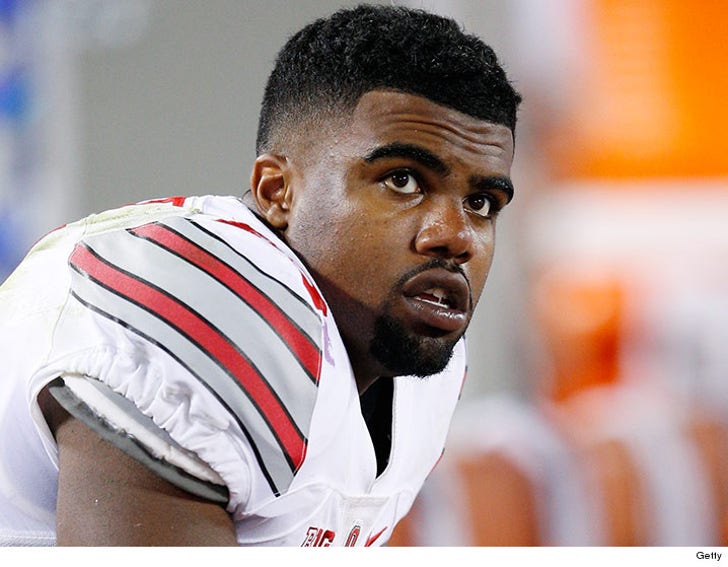 Ohio State star running back Ezekiel Elliott was cited over the weekend for driving on a suspended license following a car crash in Columbus.

According to Columbus Police Department, the accident occurred around 1:30 PM Sunday on State Route 315. Elliott told police he hit a puddle, hydroplaned, and lost control of the vehicle ... hitting another car.

Police say the other driver had minor injuries and was not hospitalized.

Elliott was cited for not having an operator’s license, failure to control and driving under a suspended license.

He's set to appear in court at the end of January. 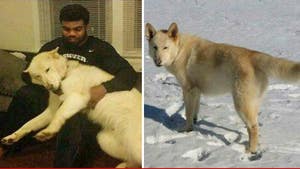 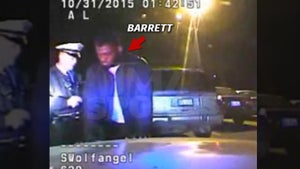