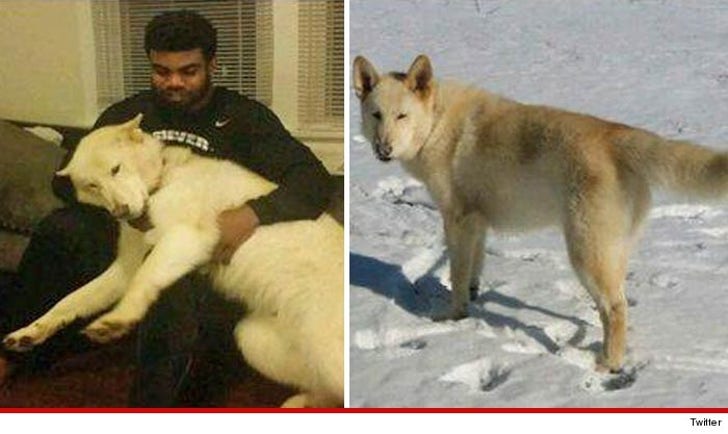 Great news for Ohio State running back Ezekiel Elliott -- the adorable dog that was STOLEN from his home has been found ... and cops nabbed the people suspected of the dognapping.

Elliott and his father Stacy begged the public for help when their dog Chase -- an Alaskan Malamute-German Shepherd mix -- was stolen from the family home in Columbus, Ohio on Sunday.

The scumbags who took Chase reportedly cut through a fenced off area to snatch the pooch.

But things turned around Tuesday morning -- when someone found Chase chained to a nearby fence and returned him to the Elliotts!

Cops identified and apprehended the perps -- but according to FOX 28 in Ohio (and tipped our way from our friends at BSO), the Elliotts decided NOT to press charges. 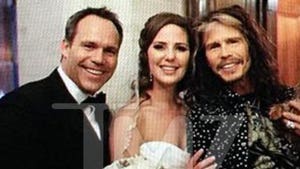 Steven Tyler -- Finds Love And His Dog In An Elevator