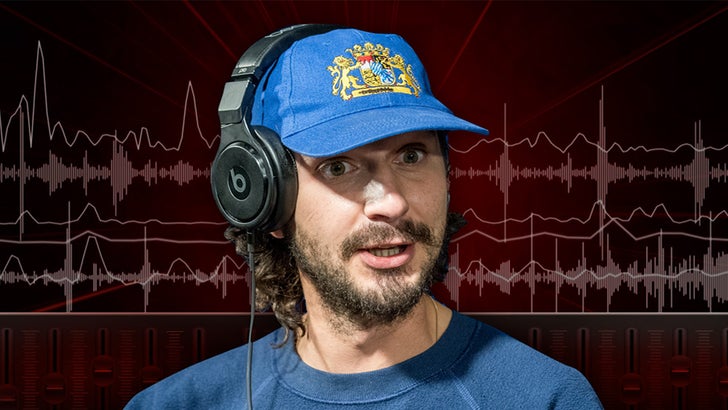 Shia LaBeouf's got a funny way of ending his rap beef with Lil Yachty and Soulja Boy -- he just dropped his final diss track, but he's going out with a bang.

TMZ got a copy of Shia's latest verse, which will air Monday afternoon on Power 106 in L.A.

On this one Shia compares himself to Marlon Brando (bad timing, maybe) ... and really gets out on a limb, by claiming he spits better than Eminem.

He saved his best for last, calling out Yachty one more time -- and Soulja Boy, who banned Shia from Atlanta after his last verse -- saying they're "just pop and MMMbop, and obscure fruit like kumquat." He also goes after Peter Rosenberg again.

Kumquat, y'all. He rhymed kumquat. 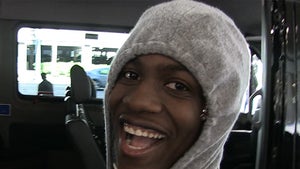 Lil Yachty -- Hey Shia LaBeouf, Stick to Your Script ... You're Not On My Level (VIDEO) 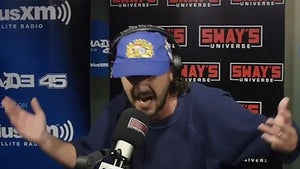