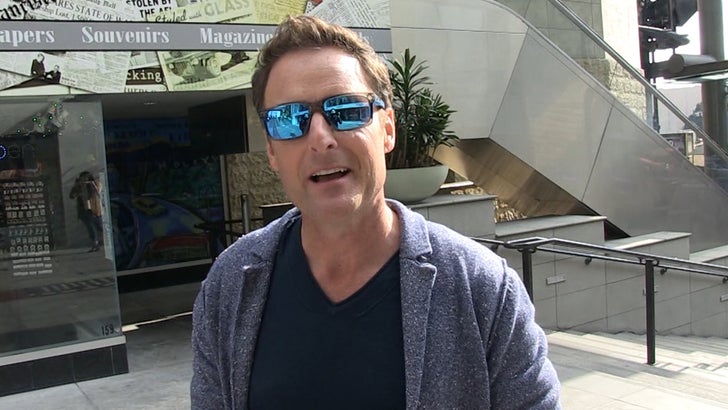 Chris Harrison got a second dose of reality when it comes to Nick Viall, and shocker -- people actually dig the next 'Bachelor.'

Chris was out in Hollywood canvassing the streets to see what fans think about Nick. You might recall he got mixed reviews -- to put it kindly -- when he was announced as the guy for season 21.

Somehow Nick's turned the tide in his favor. Chris thinks he knows what started the positive swing. He also gave us his take on Hollywood's most eligible bachelor ... present company included. 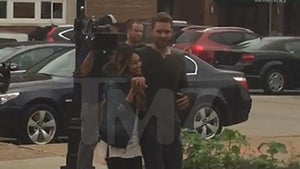 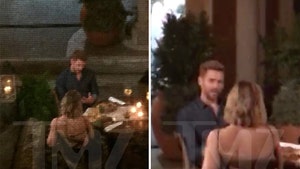