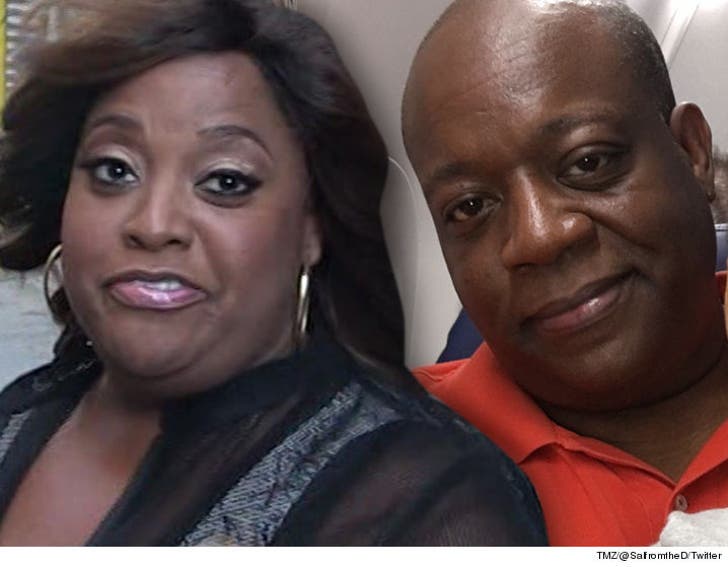 Sherri Shepherd's ex-husband and baby daddy says the comedian is making a lot more cash, and he's asking for a bigger chunk of that change for child support payments.

Lamar Sally -- who has a 2-year-old son with Shepherd -- just filed docs in L.A. saying Sherri's $4,100 a month just ain't cuttin' it. Sally says when their deal was first made, it was under the belief Sherri raked in just over $1 mil a year ... but now he says he believes her income's closer to $3 mil.

Lamar claims their son has a medical condition that requires plenty of expensive medical treatment. He claims Sherri's acting gigs, stand-up career and 3% profit grab in a wig company are her main money makers.

Sally's also asking for $75k to cover legal expenses from their nasty divorce.

You'll remember -- the two went back and forth for over a year regarding the surrogate child -- with Sherri asking to be broken of all ties to the kid. 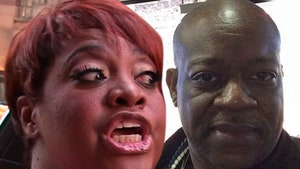 Sherri Shepherd -- I Want The Supreme Court to Back Me ... That Contract Didn't Make Me a Mom 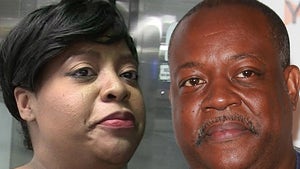