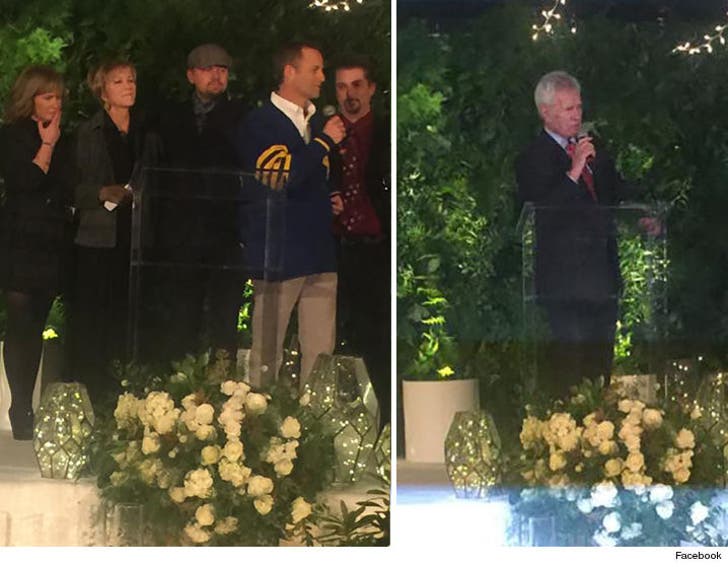 Alan Thicke's TV family joined his real-life family to honor him Sunday night -- and it looked like a full reunion of "Growing Pains."

Kirk Cameron, Joanna Kerns, Tracey Gold, Jeremy Miller ... even Leo DiCaprio ... all showed up for the memorial service. Many of Alan's Hollywood pals who were not co-stars, like Bob Saget and Alex Trebek, also attended.

Alex spoke about how Alan gave him his first shot in Hollywood on a game show.

His sons Robin, Brennan, and Carter Thicke were also there with their families. Alan died last week from a massive heart attack while playing hockey with Carter. 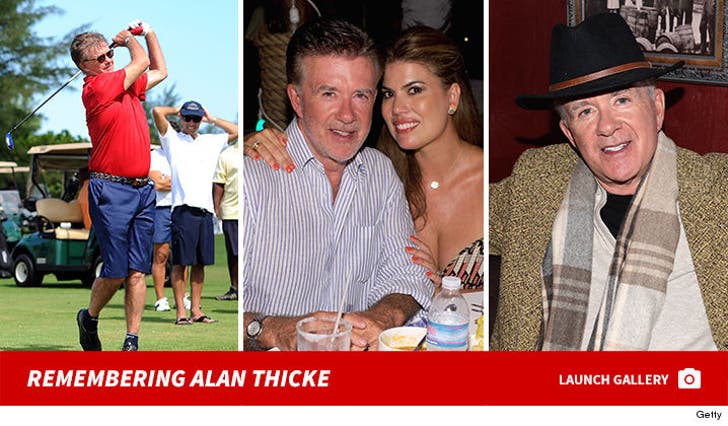 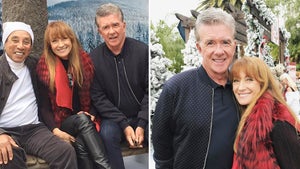 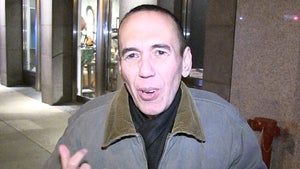