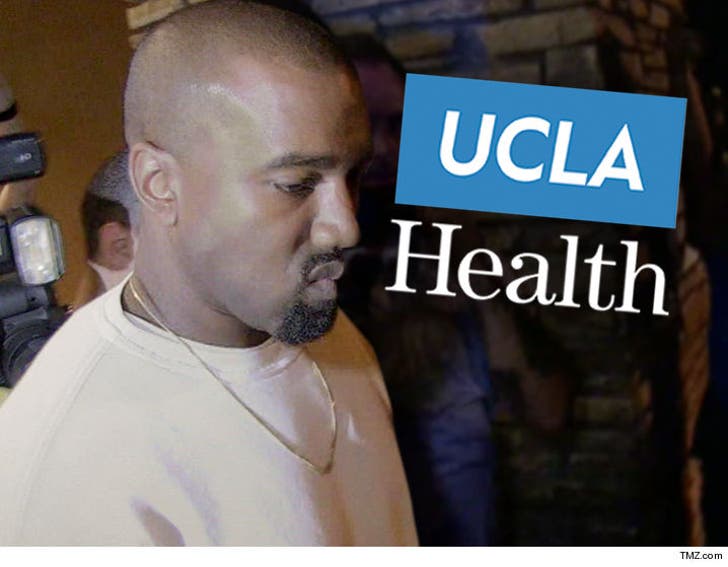 Kanye West's stay at UCLA Med Center had some staffers hunting for medical info, according to multiple people at the facility ... who tell TMZ a slew of people couldn't resist attempting to look at his info in the computer.

Multiple sources tell us ... members of the Medical Center staff were curious when Kanye was admitted and a number of them attempted to gain access to the computer system. Several sources tell us officials at the Medical Center have conducted an investigation. One source says several dozen people have been or will be fired. Other sources simply say the investigation is ongoing and they expect firings.

Our Kanye sources say they have not been contacted.

We repeatedly reached out to UCLA for comment and they told us they do not comment on personnel. 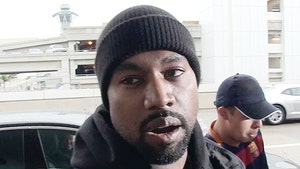 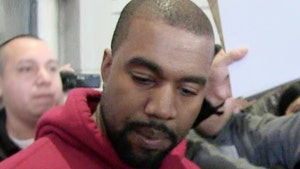