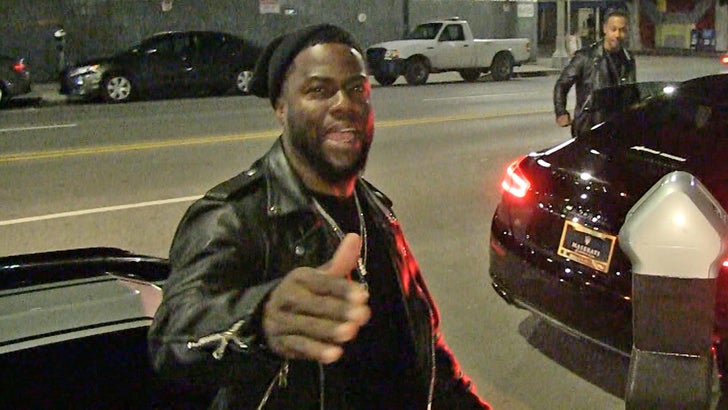 Kev was out in L.A. with some his pals (they're actually pretty hilarious) ... when he explained why he's praying for the Raiders QB, who broke his leg in Sunday's game against the Colts.

Carr's injury is a season-ender ... which sucks because the 12-3 Raiders, led by Carr, have become one of the most exciting teams to watch this season. 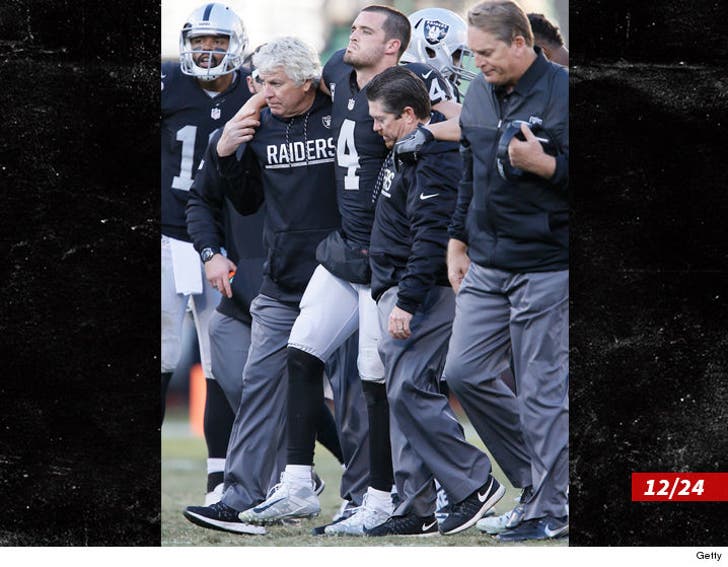