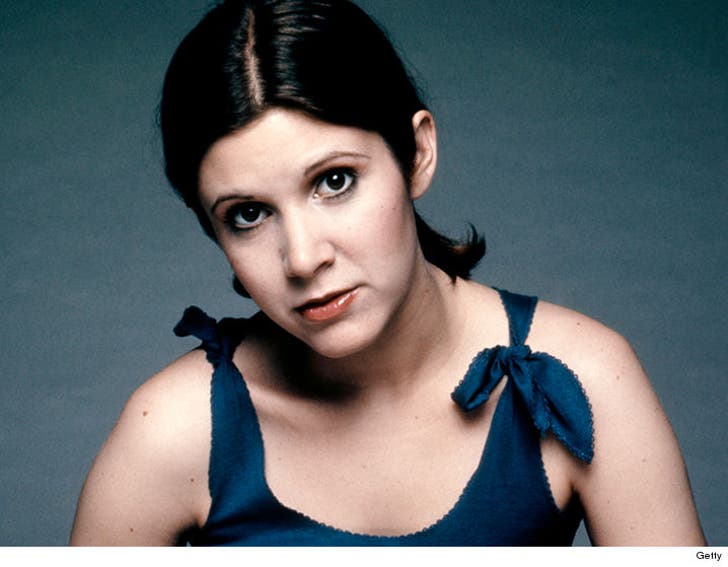 Carrie Fisher never improved from the time she was rushed to UCLA Medical Center ... sources familiar with the situation tell TMZ.

We're told she was unresponsive from the time she suffered the massive heart attack on the United flight to the time she died. When reports surfaced she was in "stable" condition the reality was her condition did not improve.

TMZ broke the story, Carrie went into cardiac arrest Friday ... 15 minutes before her plane landed at LAX. Passengers on the flight told TMZ Fisher seemed "lifeless" on the flight and we're told it took a good 10 minutes to get a pulse back. 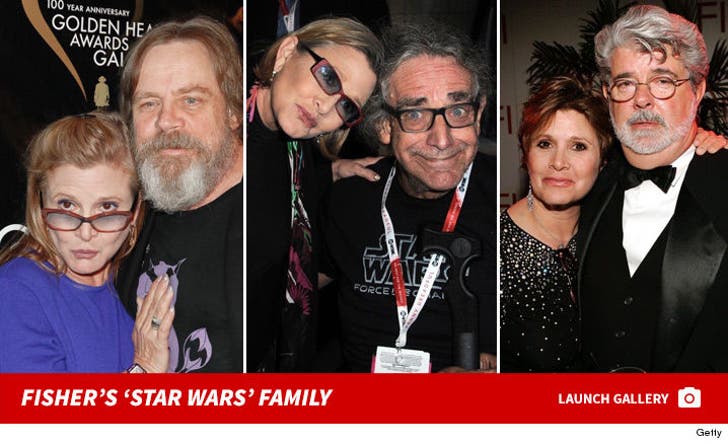 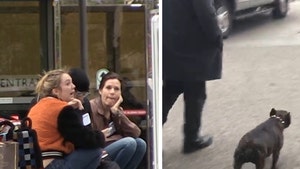