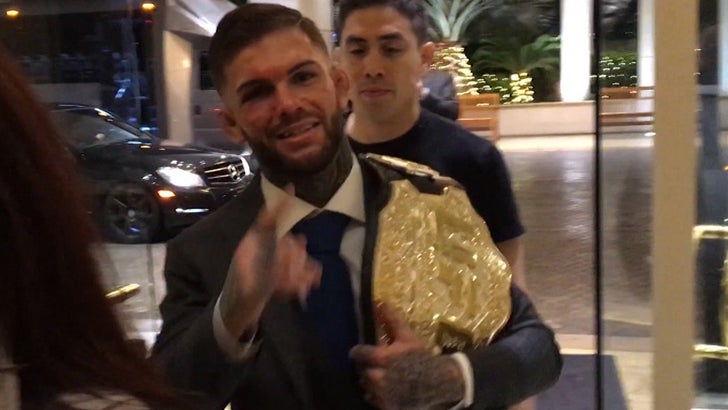 Newly crowned UFC bantamweight champ Cody Garbrandt says his win against Dominick Cruz was the best 25 minutes of his life.

We got Cody in the lobby of the MGM Grand after winning the belt, and his comments about his relationship with Dominick Cruz is super interesting ... given their trash talk in and out of the octagon.

Speaking of Cruz ... we also got him at the MGM in Vegas, and he's handling the loss like a champ. The decision didn't go his way, but it didn't stop him from partying. 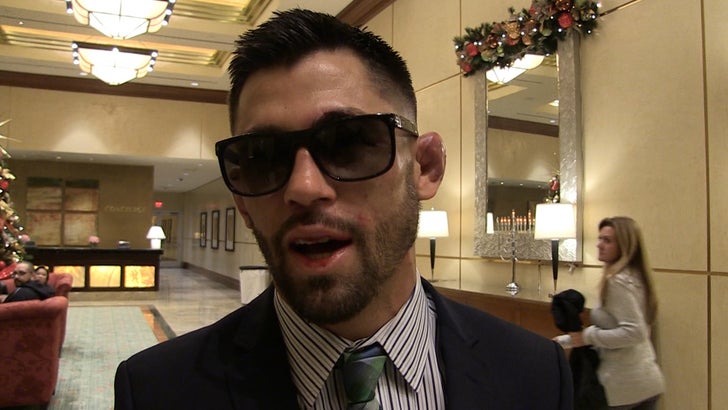 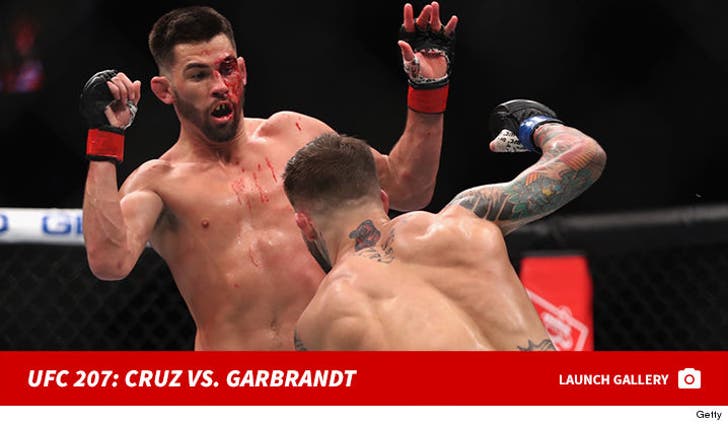