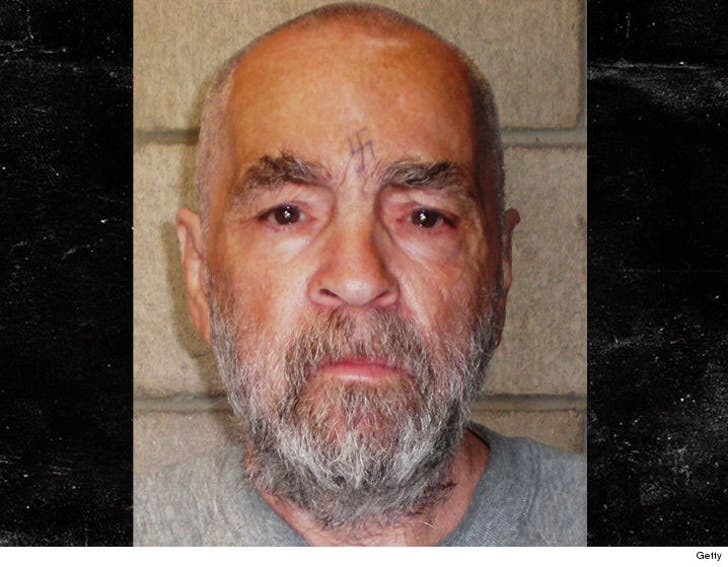 4:30 PM PT -- One of our sources who initially told us Manson was taken from Corcoran State Prison to a Bakersfield hospital tells us the convicted murderer was rushed to the ER for gastrointestinal issues.

Charles Manson has been taken out of the prison where he will spend the rest of his life ... into a hospital ... TMZ has learned.

Manson left California's Corcoran State Prison on Tuesday to get treatment for an undisclosed ailment. We're told he's at a Bakersfield hospital -- about an hour away from the penitentiary.

Manson is currently serving 9 life sentences for conspiracy to commit the infamous Manson Family murders in 1969.