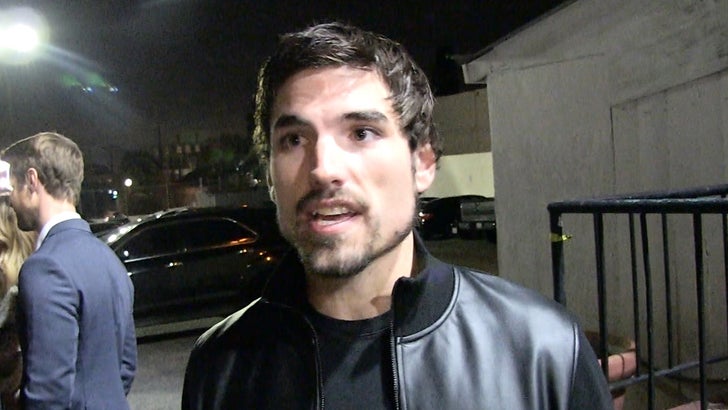 Kareem Abdul-Jabbar was off the mark in his scathing critique of "The Bachelor," because love blossoms the same way on TV as it does in real life ... so says a contestant.

We got "Bachelor in Paradise" star Jared Haibon -- who's been on 2 seasons of "BIP" and 1 season of "The Bachelorette" -- and he says the idea that people aren't their true selves on the reality shows mirrors what happens with everyone on a date ... they put on a good but sometimes false face.

Jared's got a point ... but it seems like Kareem was getting at something a lot deeper than being phony for the cameras. Kareem rails on the shows, saying it portrays "cartoonish physical and mental restrictions" on relationships. He also comes close to calling the shows racist, saying, "If you're black ... you're usually kept around as a courtesy for a few weeks before being ejected."