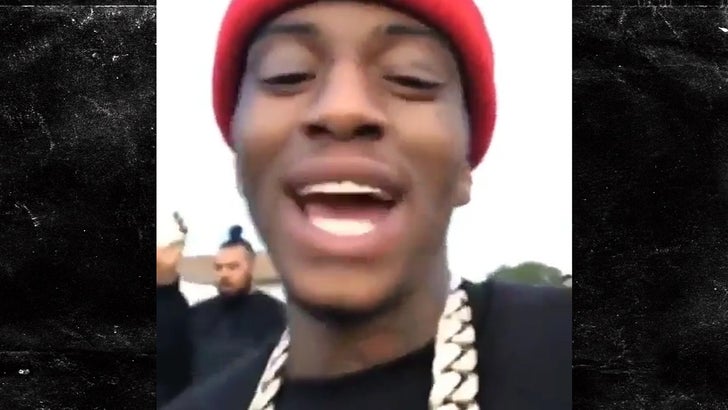 Soulja Boy is taking his beef with Chris Brown to the next level ... hanging out in Compton -- as promised -- and trying to draw Chris into a street fight.

Soulja was hanging with a bunch of street dudes Tuesday afternoon ... who he claims have his back. In the least gangsta move possible ... he went live on Instagram as he walked around challenging Breezy to come get some.

Chris says he's still down to fight, even though he never showed. Soulja almost got an ass whooping, anyway. Watch what happened when he put his arm around the wrong guy -- and check out this second angle to see how it ended. 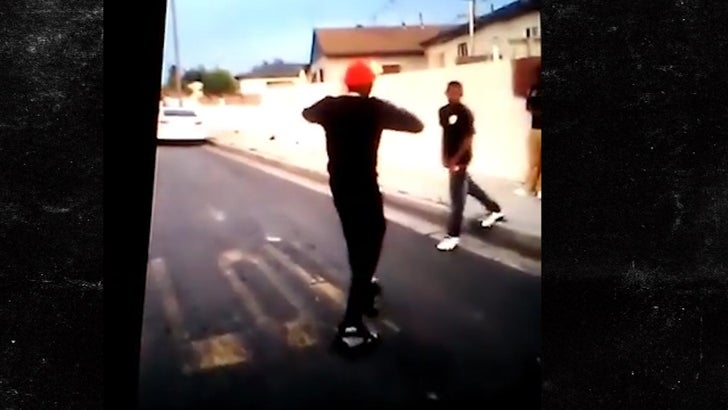 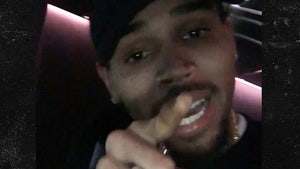 Chris Brown Wants to Box Soulja Boy, But Only AFTER Hooking Up (VIDEO) 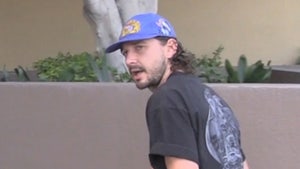 Shia LaBeouf -- Soulja Boy's a Sweetheart! Not Worried About His Threats (VIDEO)