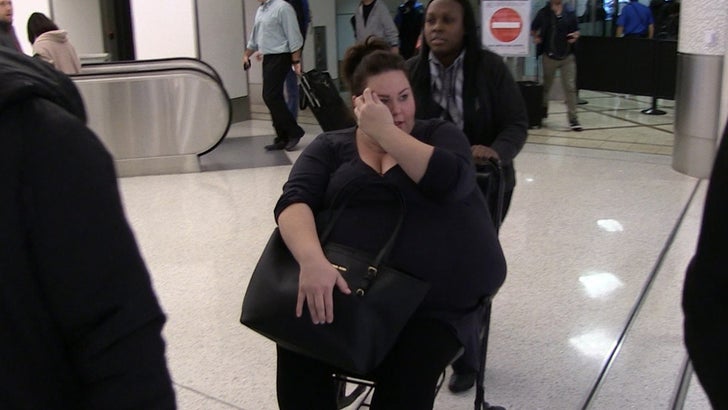 "This Is Us" star Chrissy Metz needed a wheelchair for a bum knee ... NOT because she underwent gastric bypass surgery.

Chrissy was in a wheelchair Tuesday at LAX ... because she hurt her knee in Florida during Xmas. She has some lingering pain but should be at full strength in a few days. 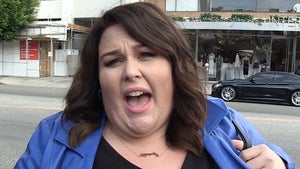 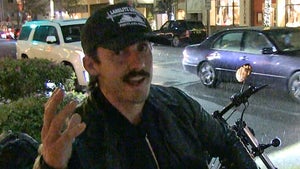 Milo Ventimiglia Drops Big 'This is Us' Clue About Jack (VIDEO)