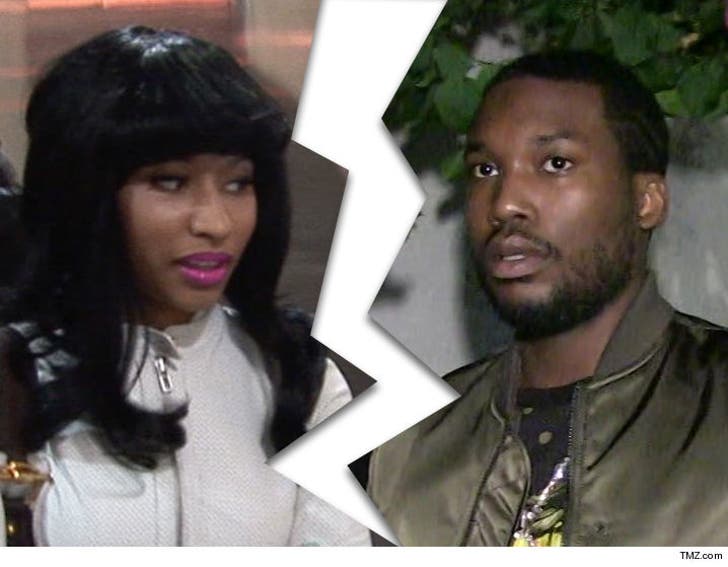 Nicki Minaj and Meek Mill are history ... Nicki says she's a single woman, and now we know ride or die has its limits.

Nicki just tweeted, "To confirm, yes I am single." 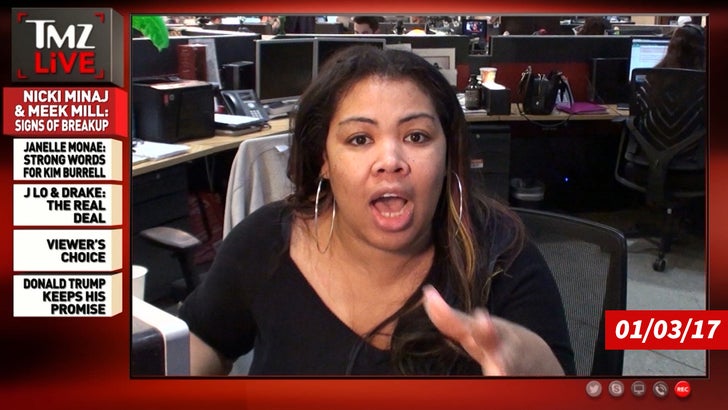 As for why she's confirming, TMZ's Raquel connected the dots Tuesday ... making a compelling argument the former couple had to do somersaults to avoid each other in Miami over New Year's Eve. They partied separately and on top of that, they were apart on Xmas.

Nicki stuck with Meek during his house arrest and his losing battle with Drake, but at a point, enough was enough.

To quote Drake in "Back to Back, "I don't want to hear about this ever again. Not even when she tell him that they better as friends." 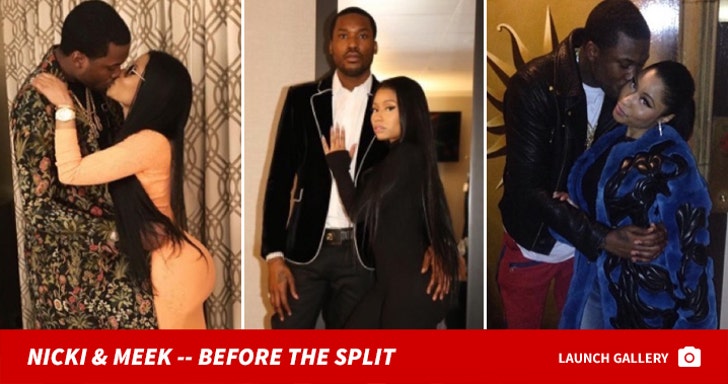 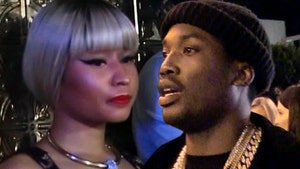 Nicki Minaj and Meek Mill Possibly Over and Out 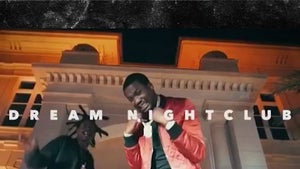