Yahoo is being sued by a bunch of users who claim the Internet giant had crappy security and as a result, their most personal info was hacked by what Yahoo said was a rogue government.

The lawsuit references the now-famous hack back in September, where half a BILLION users had their personal info stolen by what Yahoo said were "state-sponsored" hackers.

The lawsuit claims Yahoo used a bush-league algorithm which made it vulnerable to hackers.

On top of that, the users claim Yahoo was very slow to fess up and acknowledge the hack, leaving unsuspecting users vulnerable. And, the plaintiffs say, Yahoo's motivation was crass ... keep stock prices high by burying bad stories.

The users says the whole state-sponsored hacking thing was bogus, and Yahoo said it just to save face.

Yahoo said they do not comment on ongoing litigation. 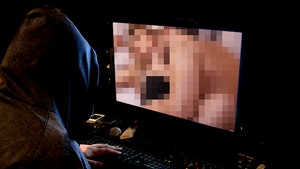 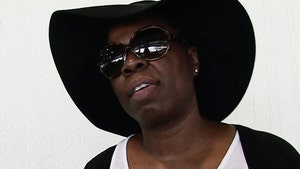