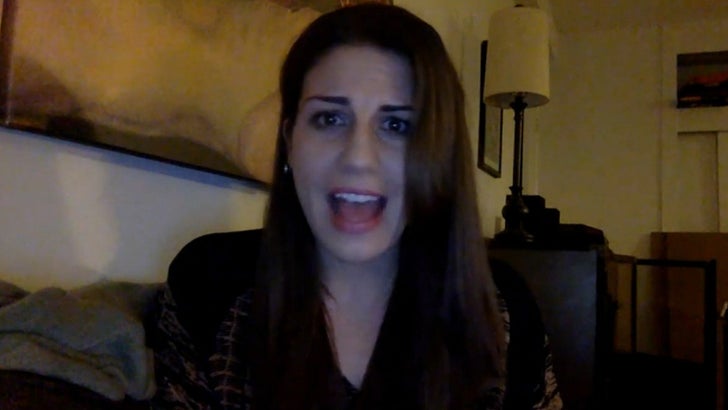 Duca -- a writer for Teen Vogue -- reached out to Twitter's CEO and founder Jack Dorsey after Shkreli initially offered Lauren a +1 to the inauguration last week, which quickly escalated into stalking territory when she shot him down. 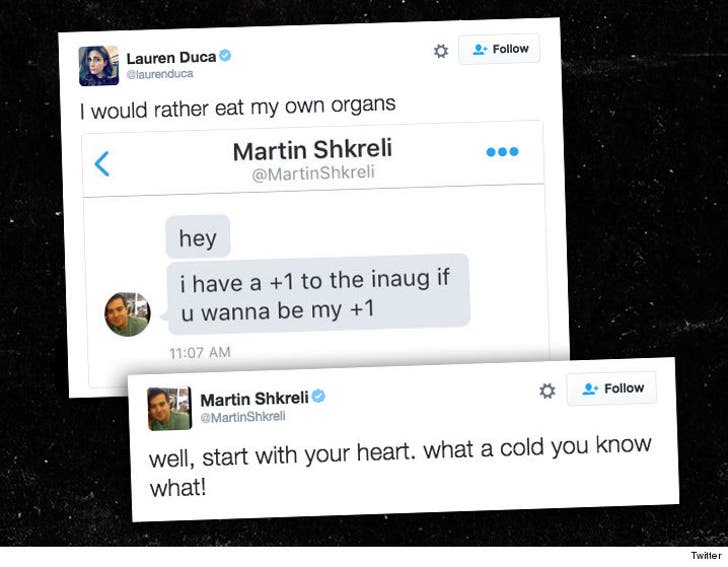 Afterward, Shkreli turned his Twitter page into a shrine for Lauren ... insinuating they were a couple, despite her frequent rejections. 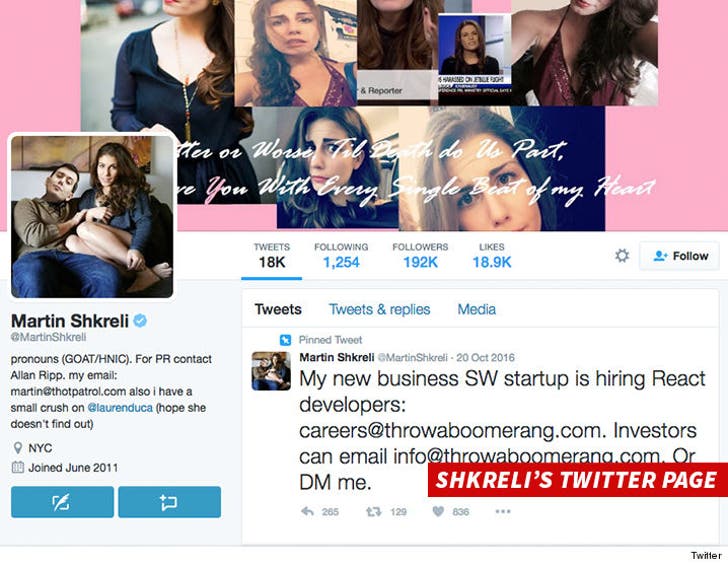 Now, it looks like Martin's trolling has gotten him booted from the Twitter-verse.

She brings the point home in our video ... she and Martin will never be a thing, or won't even talk, unless he changes his tune. 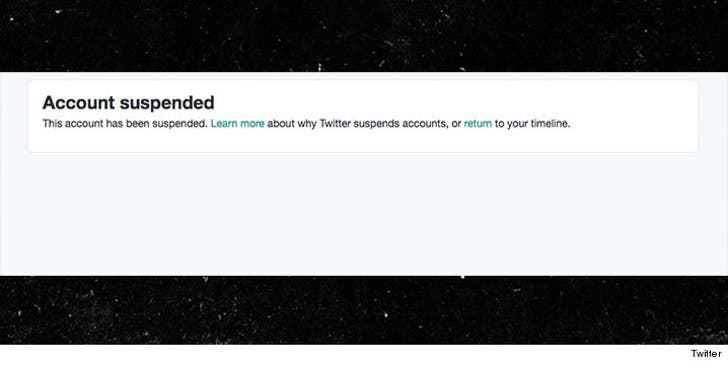