A gang of celebs came together at Craig's in WeHo after the show, and it was nothing short of Tinseltown at its finest. Some of those in attendance: Justin Hurwitz, Bob Odenkirk, Susan Kelechi Watson, Nikolaj Coster-Waldau ... and a dressed down Tobey Maguire.

Ryan Gosling was there, too ... and the joint was practically turned into Seb's. 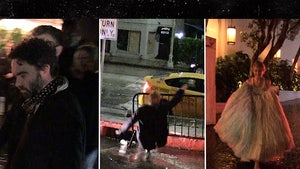 Stars Eat It in the Rain During Golden Globes Parties (VIDEO) 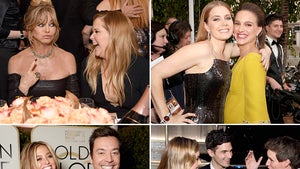