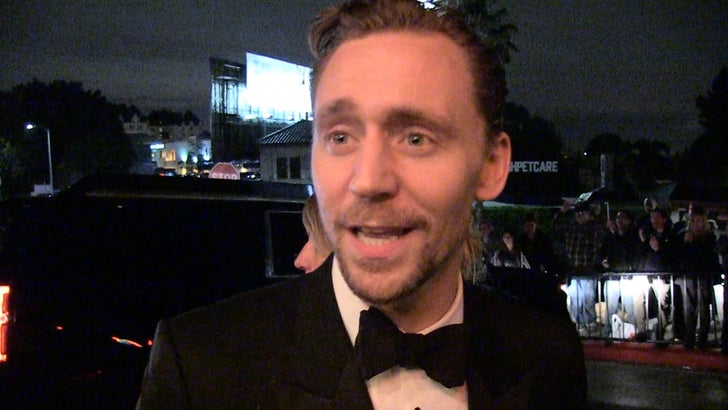 1:45 PM PT -- Hiddleston finally apologized Monday via Twitter for the "inelegant" choice of words during his speech. Hiddleston says he was only trying to salute the bravery of UNICEF UK, Doctors Without Borders/ Médecins Sans Frontières (MSF), and World Food Programme, and the children of South Sudan when his nerves got the better of him.

Tom Hiddleston is defending his acceptance speech at the Golden Globes ... a speech that some critics say smacked of "white saviorism."

We got the 'Night Manager' star at the Chateau Marmont in WeHo Sunday night ... where Tom doubled down.

You'll recall, Tom -- instead of calling for peace in the South Sudan -- said he was "immensely proud" his show provided relief to aid workers. 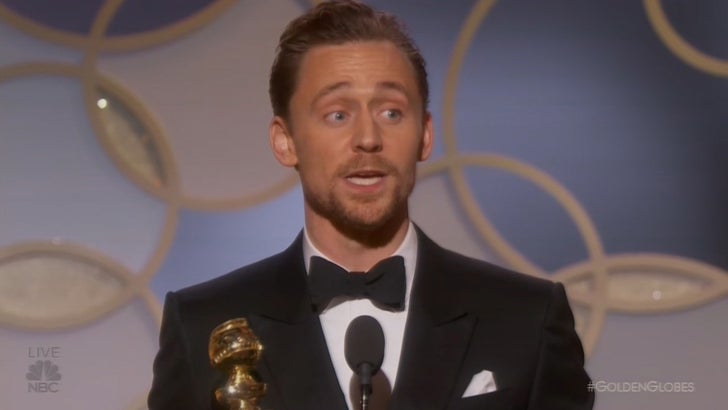 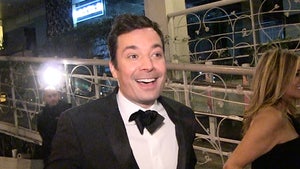