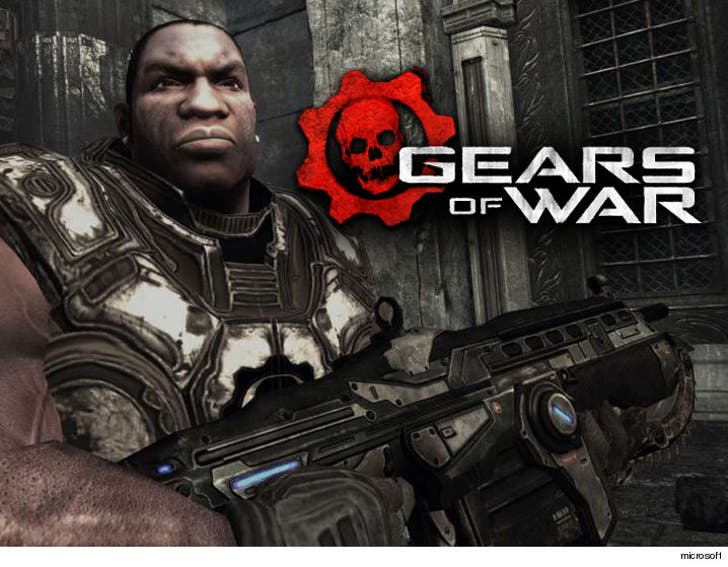 "Gears of War" took a former football player/wrestler and turned him into "Cole Train"-- a central character in the game -- and then stiffed him royally.

Lenwood Hamilton claims he was going about his life last January when his son's friend showed him the video game, and he was flabbergasted ... he says "Cole Train" was simply him.

So, Hamilton did what any red-blooded American would do ... sued. According to the docs ... the physical appearances are almost identical, "Cole Train" is the only black character, they both wear derby hats, wrist bands and have a front gold tooth.

Hamilton goes on ... he believes they somehow imitated his voice and implanted it in "Cole Train." In fact, Hamilton says he hired a forensic voice examiner to compare his voice to CT, and they're indistinguishable.

It gets even weirder ... Hamilton is also suing Lester Speight, aka Terry Tate: Office Linebacker from vintage Reebok commercials, who's credited with the voice-over and portrayal of "Cole Train."

Hamilton says Speight used to work with his wrestling company and they talked about creating a video game character. Translation: Speight stole his idea and passed it off to the makers of "Gears of War."

Hamilton is suing for sales and profits, and that's a lot. The game's been super successful since 2006. 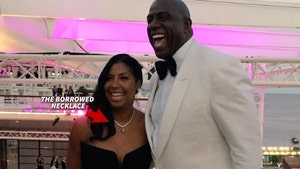 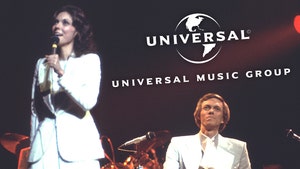