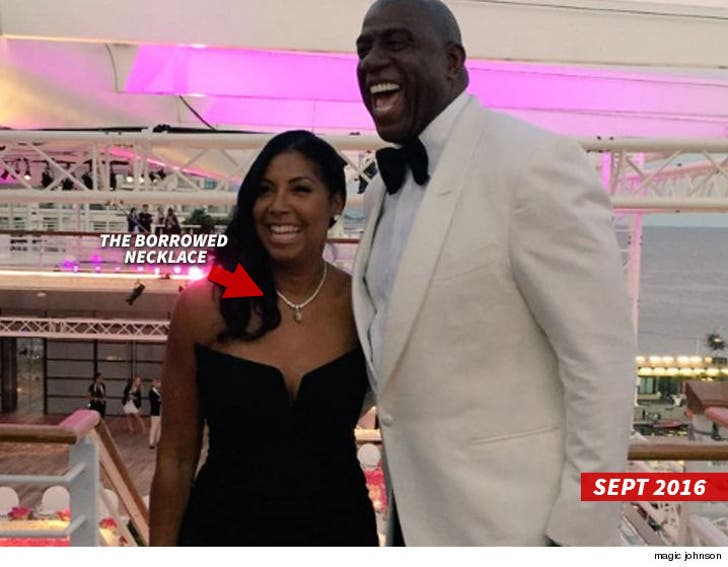 Magic Johnson says he borrowed $850,000 in fancy jewelry for his wife for their big 25th wedding anniversary last year ... only to get completely ripped off by the jeweler.

It's all part of a new lawsuit Johnson filed against Gina Amir Atelier ... a Bev Hills jewelry business that Johnson refers to as a "thieves den."

Long story short ... Johnson says the store took a $250k deposit so he could use 2 pieces of jewelry -- a gold and platinum ring covered in diamonds and a HUGE platinum necklace with 101 white diamonds. 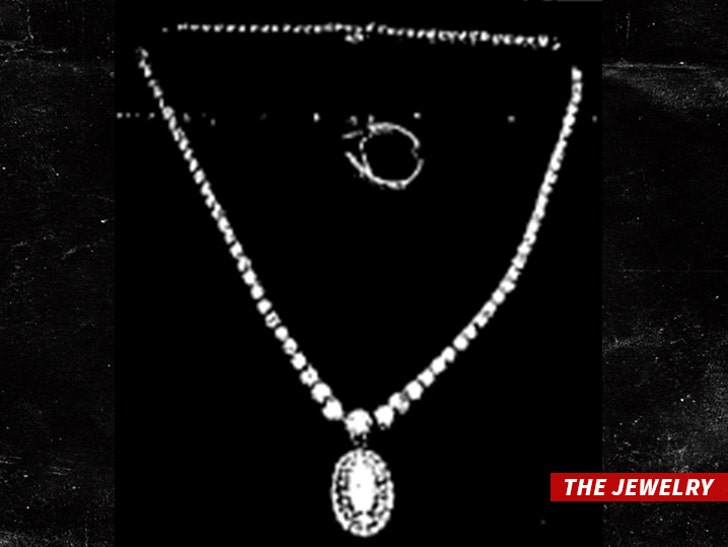 Johnson says his wife, Cookie, wore the stuff and brought it back unharmed a week later -- but the store never returned his $250k deposit.

He claims the jewelers "conspired to defraud" him all along and says they used him as a "personal ATM." He's suing to get back his $250k. 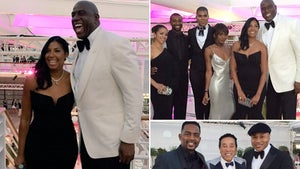 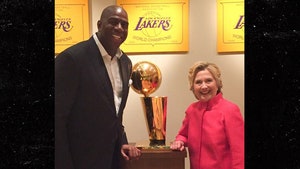