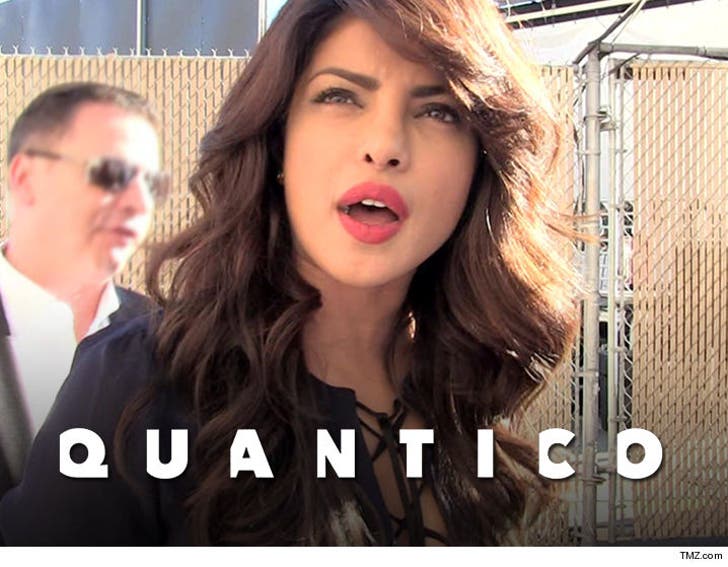 "Quantico" star Priyanka Chopra will be out of commission for a while after a scary fall on the set of her hit show that landed her in the hospital ... TMZ has learned.

Sources on the set tell us Priyanka was rushed to the ER late Thursday night after she slipped and fell so hard on her head during a stunt, she suffered a concussion. We're told Priyanka was examined, treated and discharged a few hours later.

The ridiculously gorgeous actress -- who is resting at home -- was noticeably absent during a Friday event to promote the show.

A rep for Priyanka tells TMZ, "Yes, we can confirm there was a minor accident ... and [she] will return to work after the weekend." 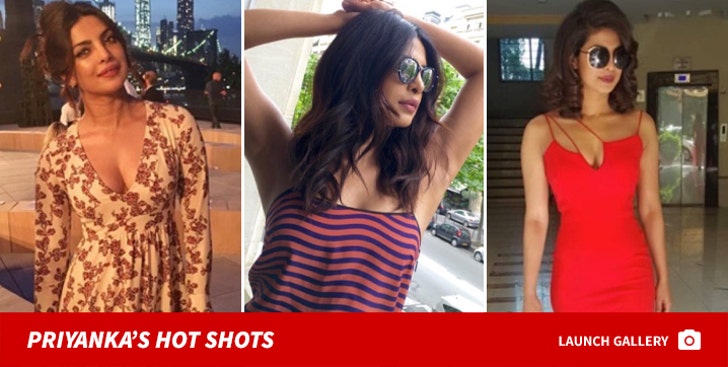 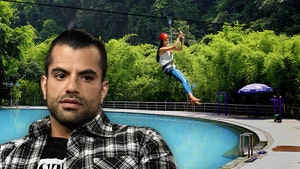 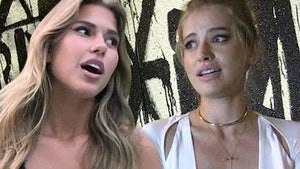