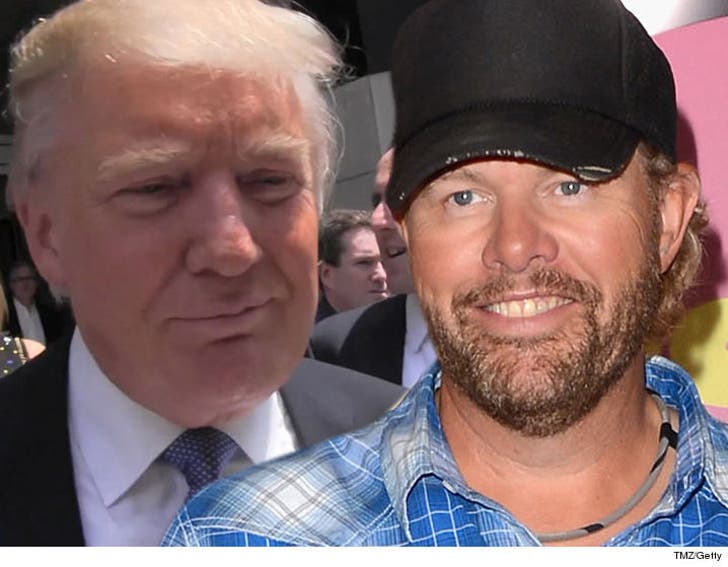 Toby Keith doesn't give a damn what the haters think ... he says his Donald Trump Inauguration performance isn't a personal favor, it's for the good ole U.S. of A.

Keith has faced a ton of backlash since it was announced Friday he'd be part of a show at The Lincoln Memorial the night before Trump is sworn in. However, Keith is sticking to his guns, saying, "I don't apologize for performing for our country or military," in an interview with EW.

In fact, Trump isn't the only Prez Toby's played for ... he backs up his stance by naming shows he did for both George Bush and President Obama, not to mention the 200 he's played for the armed forces. 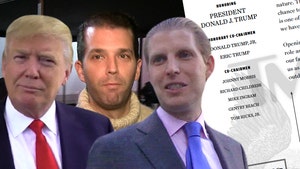 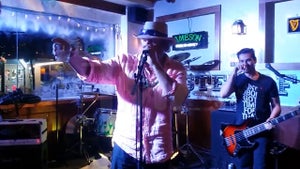