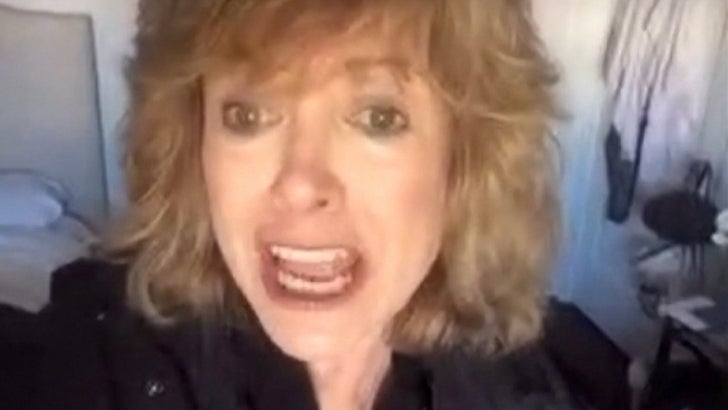 ﻿Stephen Collins confessing to child molestation won't stop his "7th Heaven" wife, Catherine Hicks, from sharing the screen with him again for a reunion.

Catherine tells us she was shocked to hear the allegations of Collins molesting at least one underage girl. The tape of Collins talking about the incident surfaced in 2014, but Catherine says she never saw a hint of that on the set of their hit show.

It appears Hicks has had a change of heart on Collins. Last year she told us Stephen's character would have to be dead for the cast to get back together, but now she says she was joking.

She's ready to forgive if the reunion the show's creator hinted at really happens. 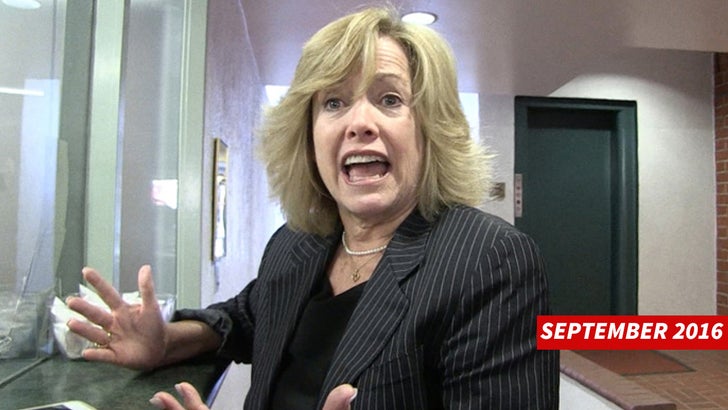 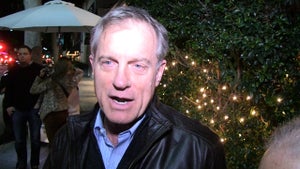 Stephen Collins -- '7th Heaven' Cast and Viewers ... They Have My Back (VIDEO)