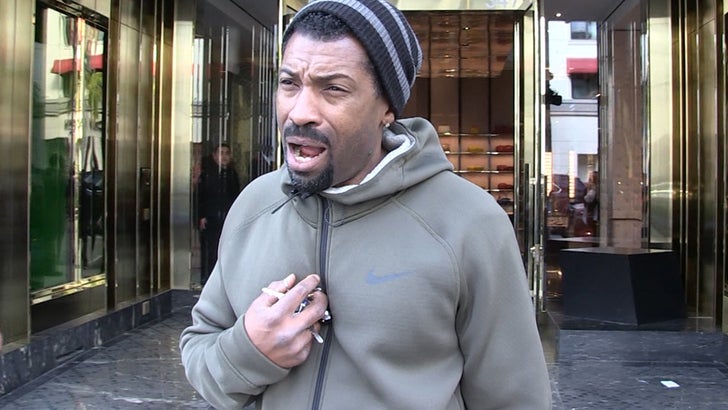 "Black-ish" star Deon Cole wants to make it crystal clear -- the hit show's NOT anti-Donald Trump ... it's more complicated than that.

We caught up with Deon on Rodeo Drive in Bev Hills where we ask him about last week's episode, in which the show tackles Trump's win and it appears some of them voted for DJT.

Wanda Sykes' character goes nuclear after learning some women in her midst were not down with Hillary. 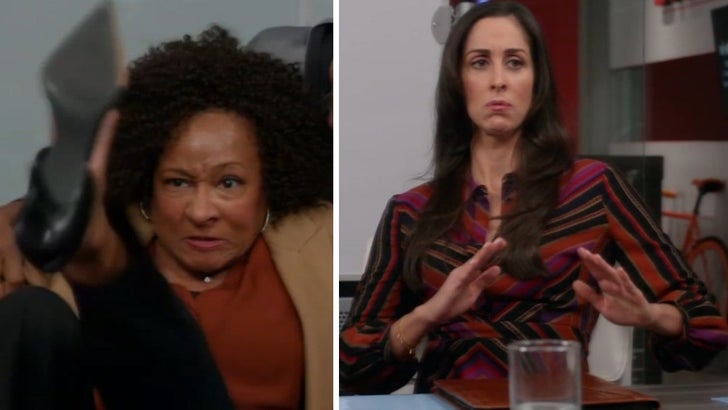 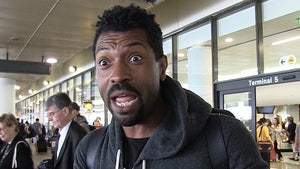 Comedian Deon Cole -- A Cat Saved My Life Once (VIDEO)