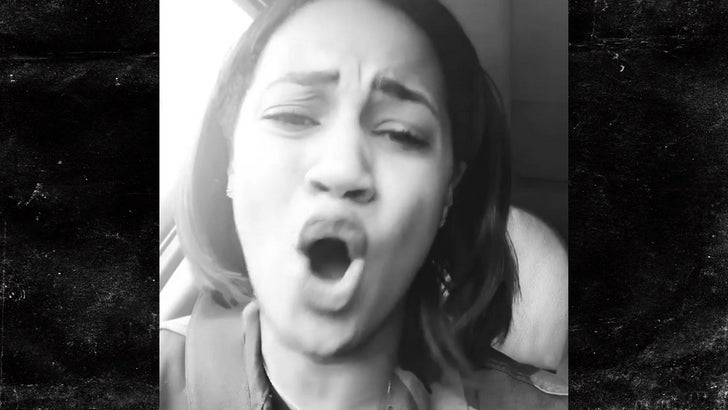 It's gonna be a looong off-season for Raiders star lineman Donald Penn ... his reality star baby mama just went FULL 2PAC in an angry video blasting him for "trying to play me like a stupid ass bitch." 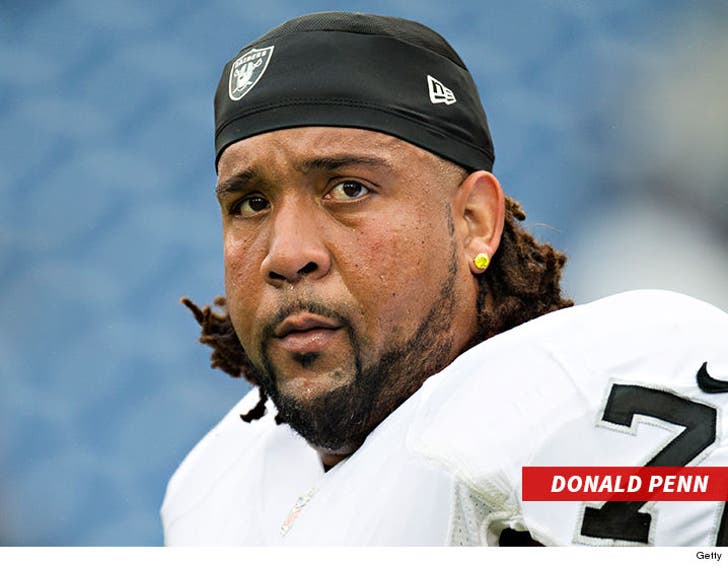 Dominique had dissed Camilla as a "hood rat" and a "ho" who was just trying to get "hush money" from the NFL star. She filed for divorce from Donald in November.

Now, Camilla is firing back at Donald ... claiming he's treating her like a gold digger and not like the mother of his child. She also claims he isn't spending time with the kid.

Camilla hints that Donald and Dominique are working things out ... and even wishes them well ... but she goes BALLISTIC on the guy, claiming he's a half-ass dad.