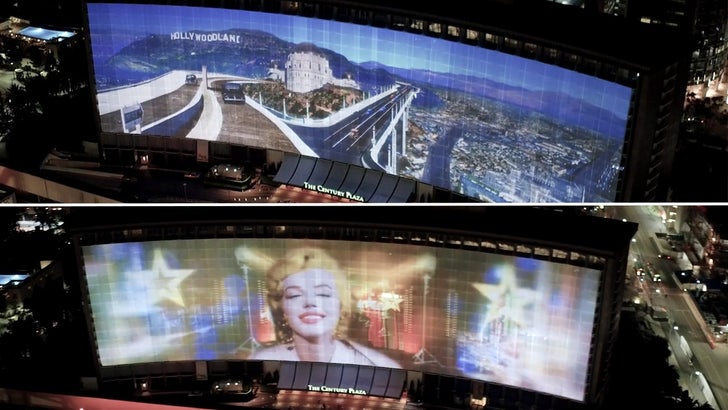 The city of Los Angeles got a sneak peek of the $2.5 billion Century Plaza Thursday night -- and it certainly made an impression -- with a video show that lit up the entire side of a building.

Josh Duhamel, Ellen Pompeo and Darren Criss -- to name a few -- showed up for the unveiling. Industry sources say the presentation alone hovered right around $1 million to put on ... the hotel, brought together by visionary real estate developer Michael Rosenfeld, is set to open in 2018.

As for those rumors former Pussy Cat Doll Nicole Scherzinger will take Fergie's place in The Black Eyed Peas? We asked Josh ... but somethin' tells us he just doesn't care. 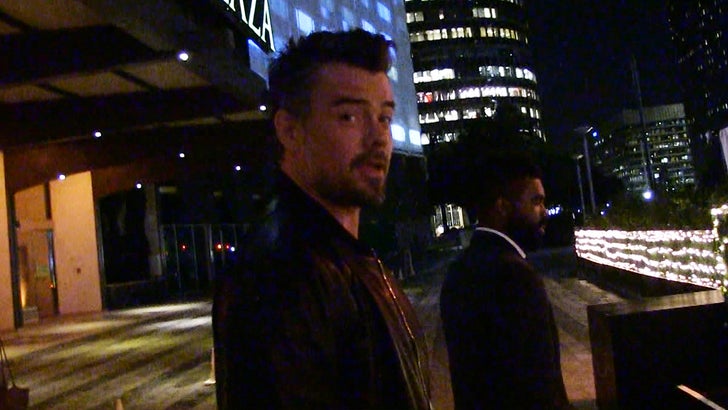 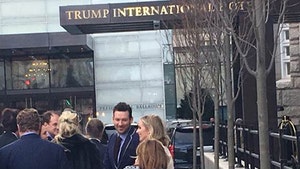 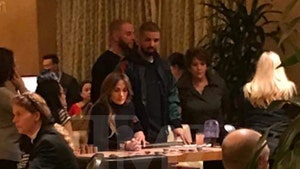